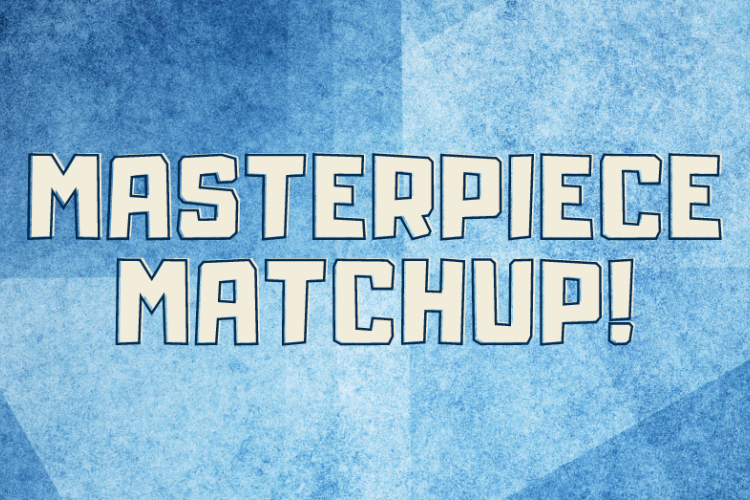 NEW! The Masterpiece Matchup contest is a season-long elimination tournament, showcasing the orchestral repertoire of the 2022-23 season until only one composer's masterpiece stands as the winner!

How to Play in the Preliminary Rounds

After each of our 2022-23 Classical Series concerts, ticket holders will receive a survey via email. Within that survey, ticket holders will be asked to reflect on the pieces performed that weekend and vote for their favorite. Each concert's winner will become one of the six finalists to compete for the title of Audience Favorite. Finalists will be announced via our social media channels as well as listed below.

Please note: Only ticket holders to the 2022-23 Classical Series will receive the preliminary round surveys and be able to cast their vote for the six finalists.

How to Play in the Finals

Once the six finalists have been chosen from our six Classical Series concerts, you can cast your vote and see which Masterpiece reigns as the 2022-23 season's Audience Favorite! The finalist survey will be available Monday, May 22, 2023 and the winner will be announced on June 1, 2023!

The following Masterpieces have been chosen as our finalists! Click on each of the piece titles to listen to a recording. Use these recordings to refresh your memory or become familiar with our finalists so that you can cast your vote on May 22 for your favorite.