Pianist and composer Aaron Diehl mystifies listeners with his layered artistry. At once temporal and ethereal, his expression transforms the piano into an orchestral vessel in the spirit of beloved predecessors Ahmad Jamal, Erroll Garner, and Jelly Roll Morton.

Born in Columbus, Ohio, Aaron traveled to New York in 2003, following his success as a finalist in JALC’s Essentially Ellington competition and a subsequent European tour with Wynton Marsalis. His love affair with rub and tension prompted a years-long immersion in distinctive repertoire from Monk and Ravel to Gershwin and William Grant Still. Among other towering figures, Still in particular inspires Aaron’s ongoing curation of Black American composers in his own performance programming, unveiled this past fall at 92nd St. Y.

Aaron holds a Bachelor of Music in Jazz Studies from Juilliard. A licensed pilot, when he’s not at the studio or on the road, he’s likely in the air. 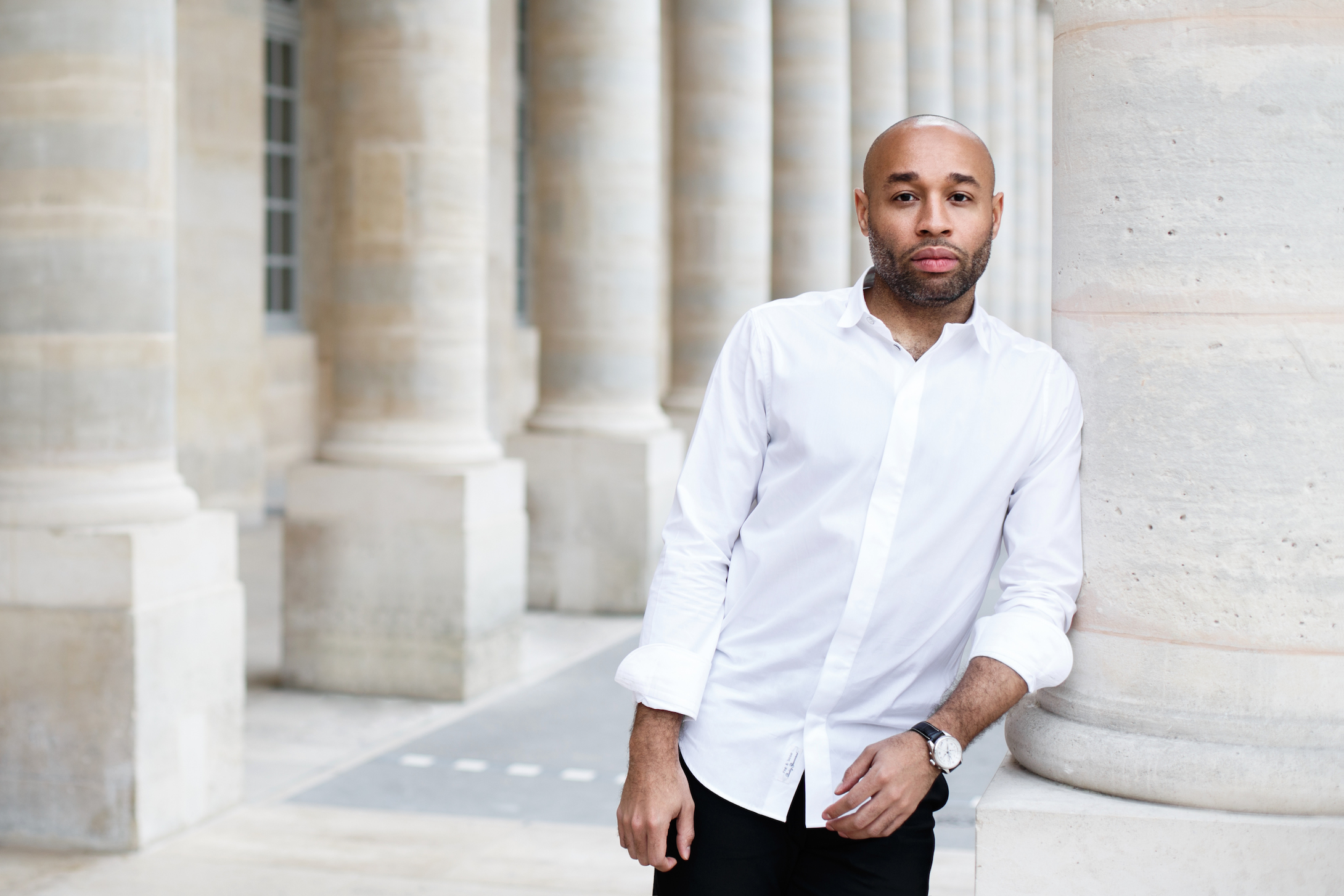