Alexandra Thomas is delighted to be making her debut with the Princeton Festival as Emmie in Albert Herring. She previously appeared as the Dew Fairy in Westminster Opera Theatre's production of Hänsel und Gretel this past fall. She currently studies with Dr. Kathy Price at Westminster Choir College of Rider University. With the Westminster Symphonic Choir, she has sung with the Philadelphia Orchestra under the direction of Yannick Nézet-Séguin (Bach's B Minor Mass) and Stéphane Denève (Ravel's L'enfant et les sortilèges). She has sung and recorded two CDs with the Grammy-nominated Westminster Williamson Voices: Aurora and A Scattered Light in Winter (on which she has a solo). When not singing, Alexandra enjoys spending her time cooking, reading, and practicing handcrafts. 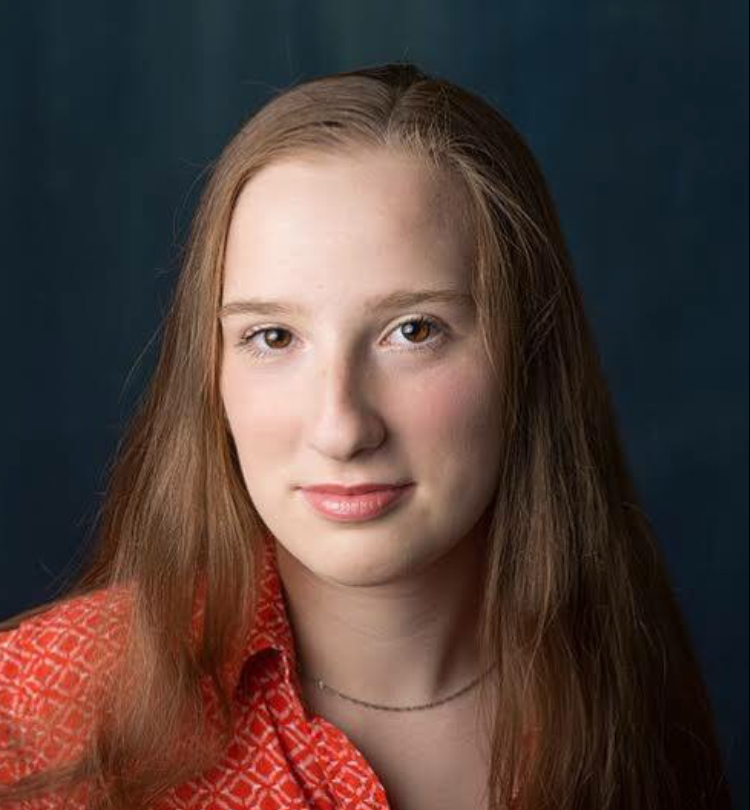