Alyssa Giannetti is a classically trained singer and actor based out of New York City. She is a graduate of Northwestern University where she received a BM in Voice & Opera Performance, as well as, a minor in Choral Music Education and a certificate in Musical Theatre Performance. Originally from Bloomfield Hills, MI, Alyssa made her professional debut while touring with the 1st National Tour of Love Never Dies, the sequel to The Phantom of the Opera, as the Christine Daaé Understudy and Ensemble Swing. She most recently was seen singing more Lloyd Webber hits in the World Premiere of UNMASKED: The Music of Andrew Lloyd Webber at Paper Mill Playhouse and in Far from Canterbury at Barnstormers Theatre. Upcoming engagements include performing in the ensemble in Mary Poppins at The Muny. 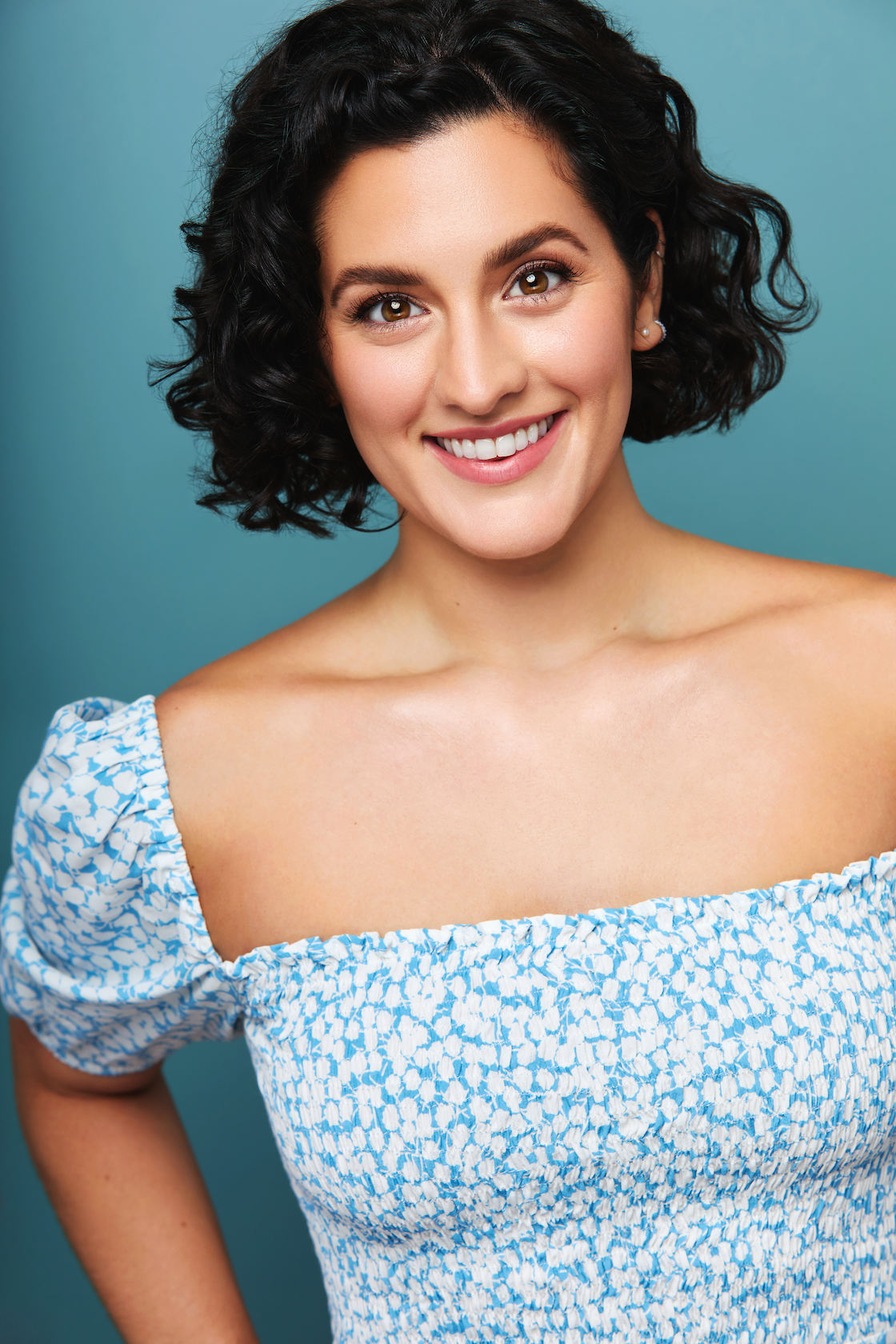