Soprano Aubry Ballarò is a current resident artist at the Academy of Vocal Arts in Philadelphia where she was most recently featured as Musetta in La Bohème and Gilda in Rigoletto in their November gala. She is seen frequently in recital and on the operatic stage at AVA, most notably singing roles such as Susanna in Le Nozze di Figaro, Juliette in Roméo et Juliette, and Oscar in Un ballo in maschera. Under the baton of Steven Mercurio, she has appeared twice at the Festival de Musique de Saint Barthélemy, singing Micaëla in their 2020 production of Carmen, and popular operatic selections in their 2021 concert with orchestra. She was a Finalist in the 2021 Vincerò World Singing Competition in Napoli, a winner of the 2019 Bologna International Vocal Competition with honorable mention, as well as an Encouragement Award winner in the 2017 Metropolitan Opera National Council Auditions. This spring, Aubry will be singing the title role in Lucia di Lammermoor with Stara Zagora State Opera, and is pleased to be spending June singing Madame Herz in Mozart’s The Impresario with The Princeton Festival. 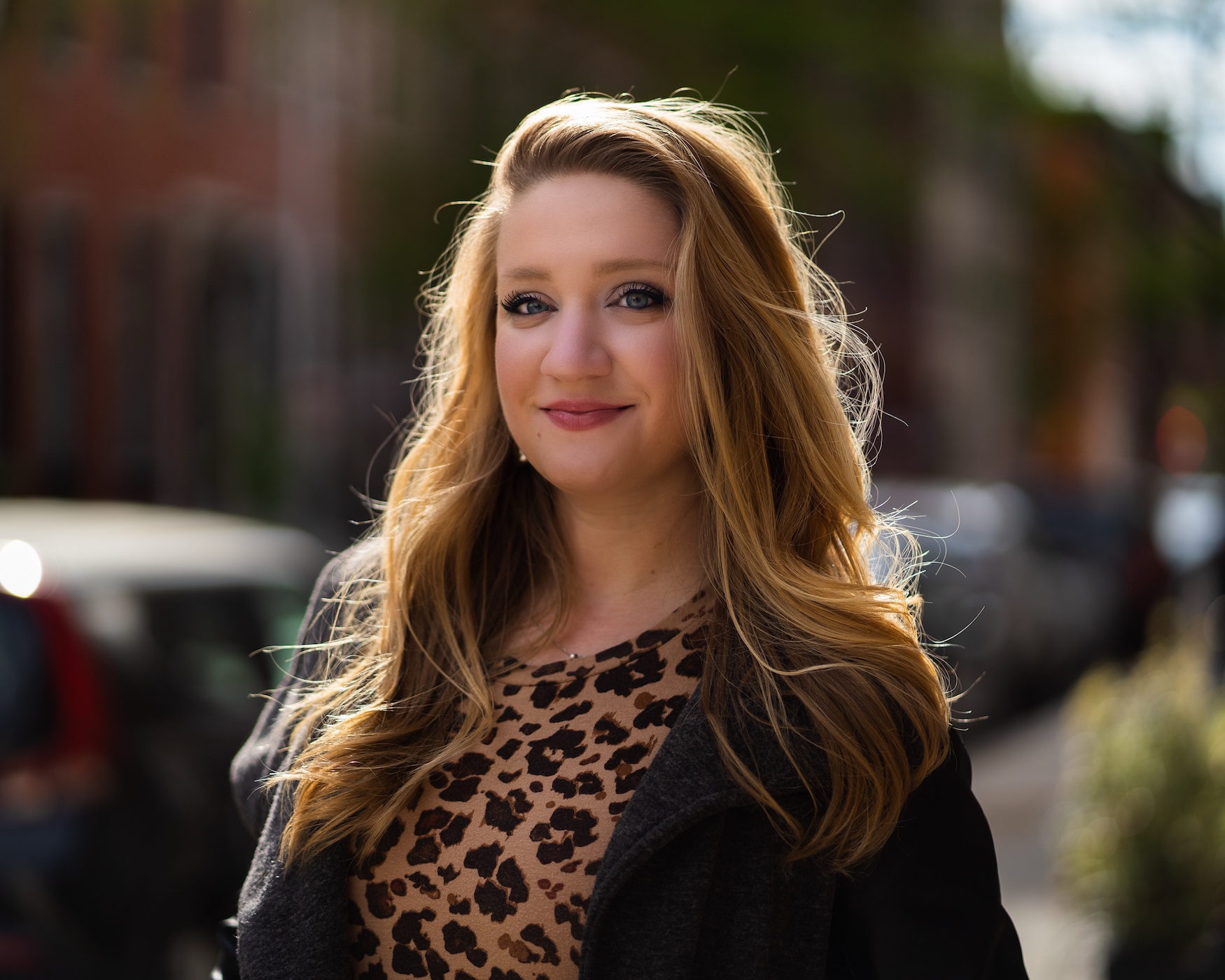