Bass
Opera
Scalia/Ginsburg and The Impresario

Described as having a voice that "...resonates authority," Cody Müller, bass, has been thrilling audiences all over North America. A recent graduate of the prestigious Academy of Vocal Arts in Philadelphia, Cody has been engaged by opera companies and orchestras alike. Some of his most notable credits include Sparafucile in Rigoletto with the Academy of Vocal Arts, Dr. Bartolo in Le nozze di Figaro, the Usher in Trial by Jury with OperaDelaware, Henezo in L’amico Fritz with Baltimore Concert Opera, Don Basilio in The Barber of Seville with Opera Iowa, Gus O'Neill in Later the Same Evening with Central City Opera, Jesus in Bach's Matthäus Passion with the Concert Artists of Baltimore, and the bass soloist in H-Moll-Messe with the American Bach Soloists. The upcoming year will see Cody make debuts with companies across the United States. He currently resides in Philadelphia, PA. 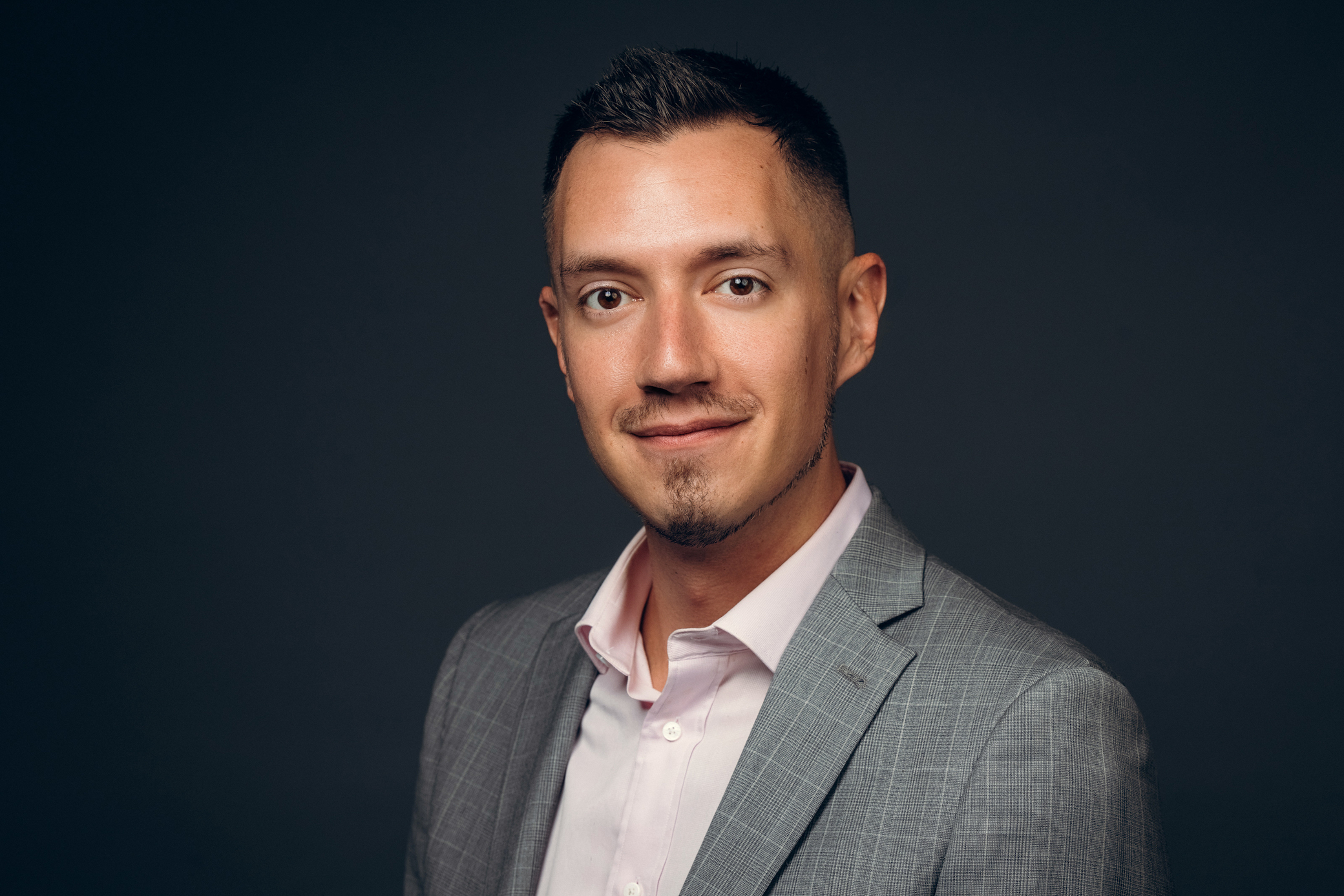