Derrick Wang is a creator, thinker, and advisor unlocking value in unlikely places.

As a creator, he is known in worldwide media as the composer and librettist of the opera Scalia/Ginsburg, which U.S. Supreme Court Justice Ruth Bader Ginsburg called “a dream come true,” and which ushered in the current era of Supreme Court-themed art. The Los Angeles Times wrote: “Could we please make it a constitutional requirement that no one can be sworn into office in the White House or Congress without first having seen Scalia/Ginsburg?” Hailed as “a perfect…jewel” (Opera Today), “a fiercely entertaining crash course on the U.S. Constitution and the people who uphold it” (Broad Street Review), and “the kind of opera that should be everywhere” (OperaWire), Scalia/Ginsburg was premiered to international attention at noted conductor Lorin Maazel’s Castleton Festival and (in its revised version) at The Glimmerglass Festival, featured as its own chapter (the audio version of which Derrick Wang narrates) in Ruth Bader Ginsburg’s book My Own Words, broadcast on national radio in the United States, featured on Live with Carnegie Hall, and performed across the United States and abroad, including its sold-out Australian premiere in 2021.

As an interdisciplinary thinker in fields including music and law, and as the creator of the motto “We are different, we are one,” Derrick Wang demonstrates the power of the arts to transcend intellectual and ideological divides. U.S. Supreme Court Justices Ruth Bader Ginsburg and Antonin Scalia both wrote forewords to Derrick Wang’s work. His scholarly research, noted for “successfully integrat[ing] huge amounts of constitutional theory [and] legal scholarship” (Above the Law), has been published in academia (e.g. the Columbia Journal of Law and the Arts), covered in legal periodicals (such as the ABA Journal and Landslide), and featured on network television (Who Wants to Be a Millionaire?). His creative work has been covered in U.S. news outlets ranging from The Wall Street Journal to MSNBC, and in international media from The Economist to the Süddeutsche Zeitung and beyond.

As founding advisor of Arsāpio, a creative consultancy for polymathic growth, he demonstrates how artistic knowledge can unlock leadership potential in organizations of all kinds. As a speaker, he has addressed the nation’s leaders, including scholars, judges, and lawmakers across the American political spectrum, in places ranging from the Chautauqua Institution to the Supreme Court of the United States. Select events and hosts have included TEDxBroadway, the Judicial–Congressional Dialogue at the Library of Congress, Second Circuit Judicial Conference, National Constitution Center, U.S. Copyright Office, Stanford Arts Institute & Stanford Law School, Columbia Law School, and the University of Chicago Institute of Politics.

As a librettist and lyricist for opera and theater, his words, set to his own music, have been performed at venues including the York Theatre, Ars Nova Theater, Joe’s Pub at the New York Public Theater, Baltimore Center Stage, Harvard University, and Yale University. He has also served as a Resident Composer–Librettist at American Lyric Theater. 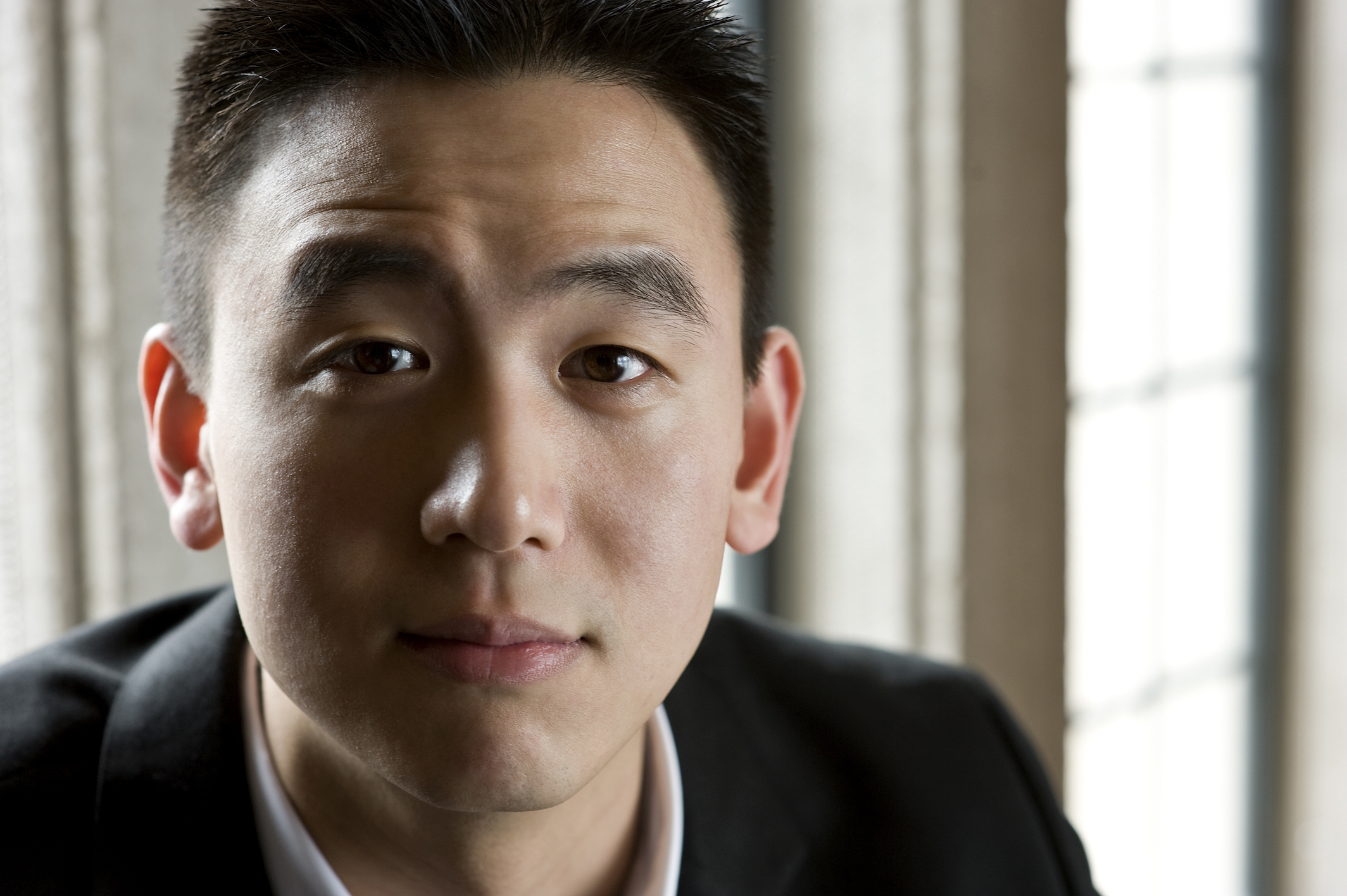