DOUGLAS LUNDEEN originally trained as an opera singer studying repertoire with Frank Baselice of the Metropolitan Opera and voice with dramatic tenor Herbert Doussant. Largely self-taught on the French horn, he was mentored in his DMA studies by the great American soloist and natural horn pioneer Lowell Greer.  He won first prize for solo natural horn in the 1987 American Horn Competition and has played principal horn with period instrument orchestras in New York City, Boston, Chicago, San Francisco, Philadelphia, Vancouver, and Washington, D. C., under such conductors as Hogwood, Norrington, Brüggen, Parrott, and Koopman.

He has been a featured recitalist and master clinician at many symposia of the International Horn Society and the International Early Brass Society. On the modern horn, he has soloed and played principal horn with orchestras in Costa Rica, Cincinnati, Philadelphia, and Pittsburgh, as well as on Broadway.  Dr. Lundeen is currently associate professor of music at Rutgers University, and he tours internationally with Brass Roots Trio, on whose programs he also performs as an operatic tenor. He has recordings on the Sony, Newport Classics, Musical Heritage Society, and Centaur labels and recently released a French recital CD on the antique Selmer piston-valve horn (Le cor français authentique available on Affetto Records through Naxos). 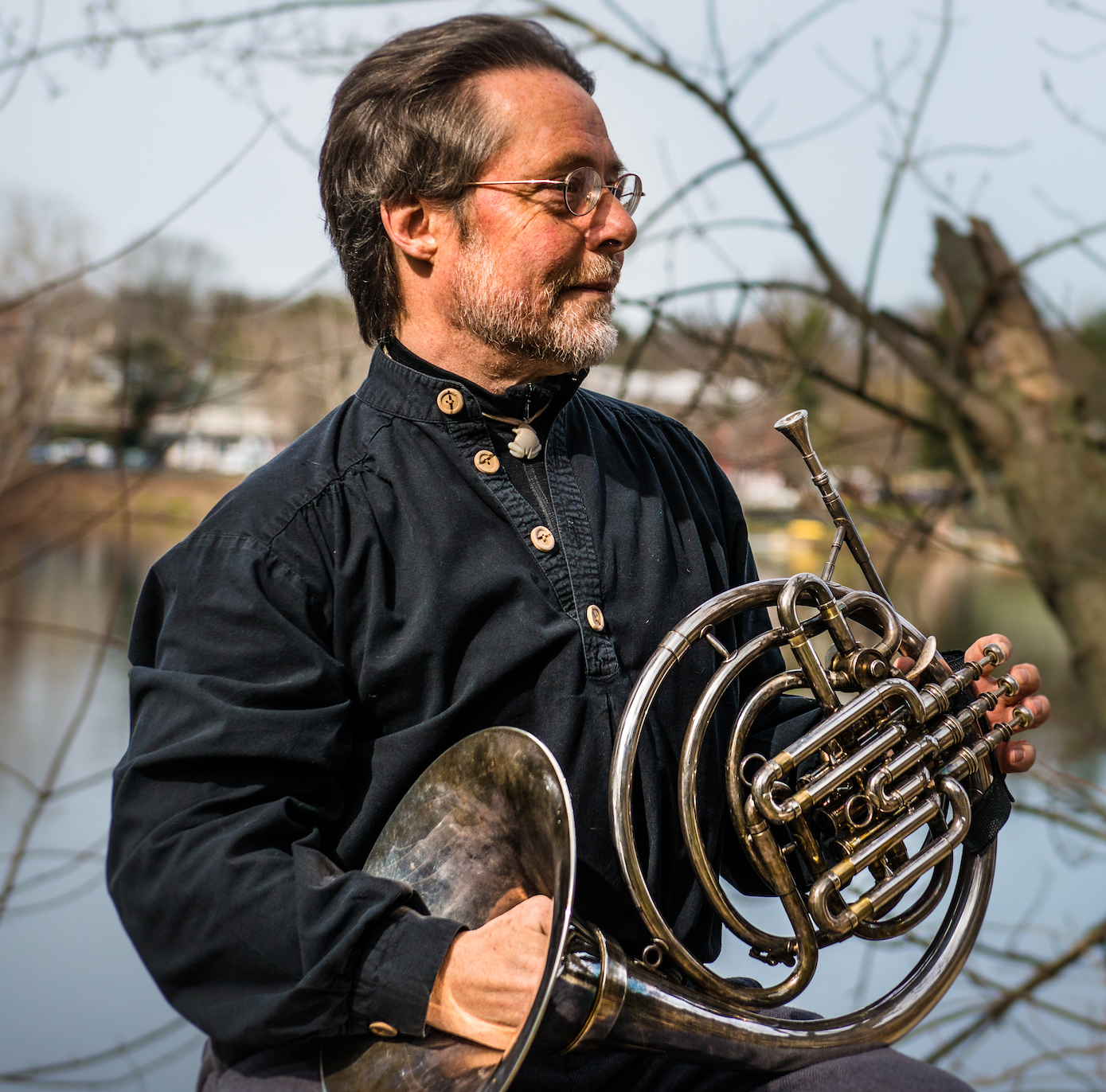