Gregory J. Geehern, D.Mus., is a multi-talented conductor, pianist, baritone, and scholar who has been called a "gifted new presence" for his work with full choirs, opera choruses, and chamber ensembles in repertoire from the Middle Ages to the present day. He is a recent addition to the Princeton Symphony Orchestra’s administrative staff, having served as acting artistic director of the Princeton Festival in 2021 following the departure of Richard Tang Yuk. Prior to that, he held the position of assistant to the artistic director for several years and served as assistant conductor and chorus master of Beethoven's Fidelio, Benjamin Britten's Peter Grimes, and John Adams' Nixon in China. He also conducted performances of masterworks such as J.S. Bach's cantata Der Herr denket an uns and George Frideric Handel's Dixit Dominus with The Princeton Festival's Baroque Chorus and Orchestra. 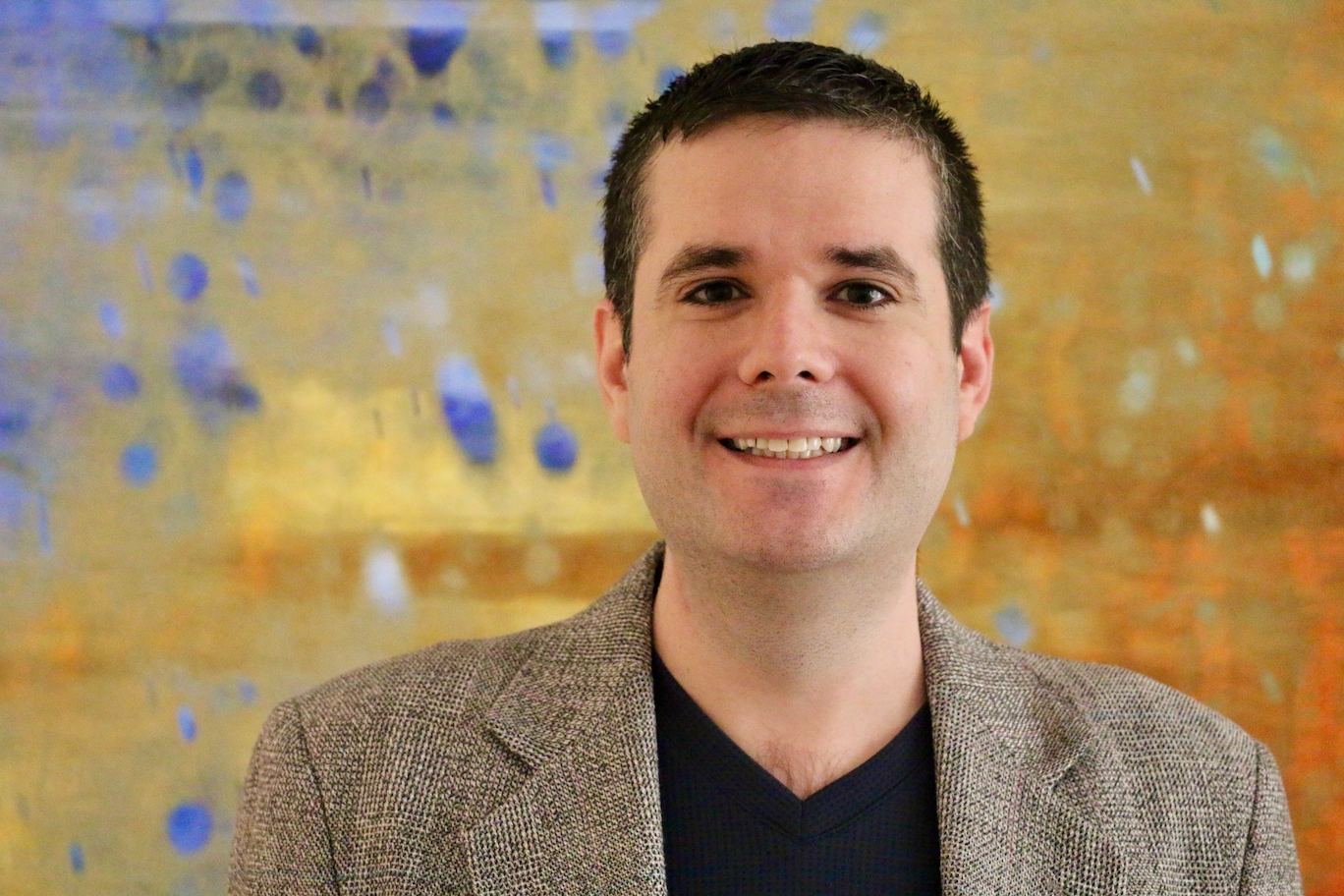