Jason Forbach has a career ranging across the opera, symphony, and Broadway stage. He currently appears in The Phantom of the Opera at the Majestic Theater on Broadway. In 2014, he was in the Tony-nominated Broadway revival of Les Miserables as Enjolras, where he reprised the role he played on the 25th Anniversary National Tour. He has performed regionally with companies such as Washington D.C. Shakespeare Theater Company, Pennsylvania Shakespeare Festival, Paper Mill Playhouse, 5th Avenue Theater, and The Kennedy Center. He has sung on the concert stage at Carnegie Hall, Lincoln Center, Omaha Symphony, New Jersey Festival Orchestra, Las Vegas Philharmonic, Abilene Philharmonic, and on the opera stage. He has also performed on T.V.’s “America’s Got Talent,” “Good Morning America,” and “The 68th Annual Tony Awards.” He has three solo albums, A New Leading Man, Revolutionary, and Remembering to Dream, and has appeared on original cast albums of An American Victory and Song of Solomon. Jason has taught master classes with universities all over the country, maintains a home studio in New York City, and is an award-winning playwright and screenwriter. 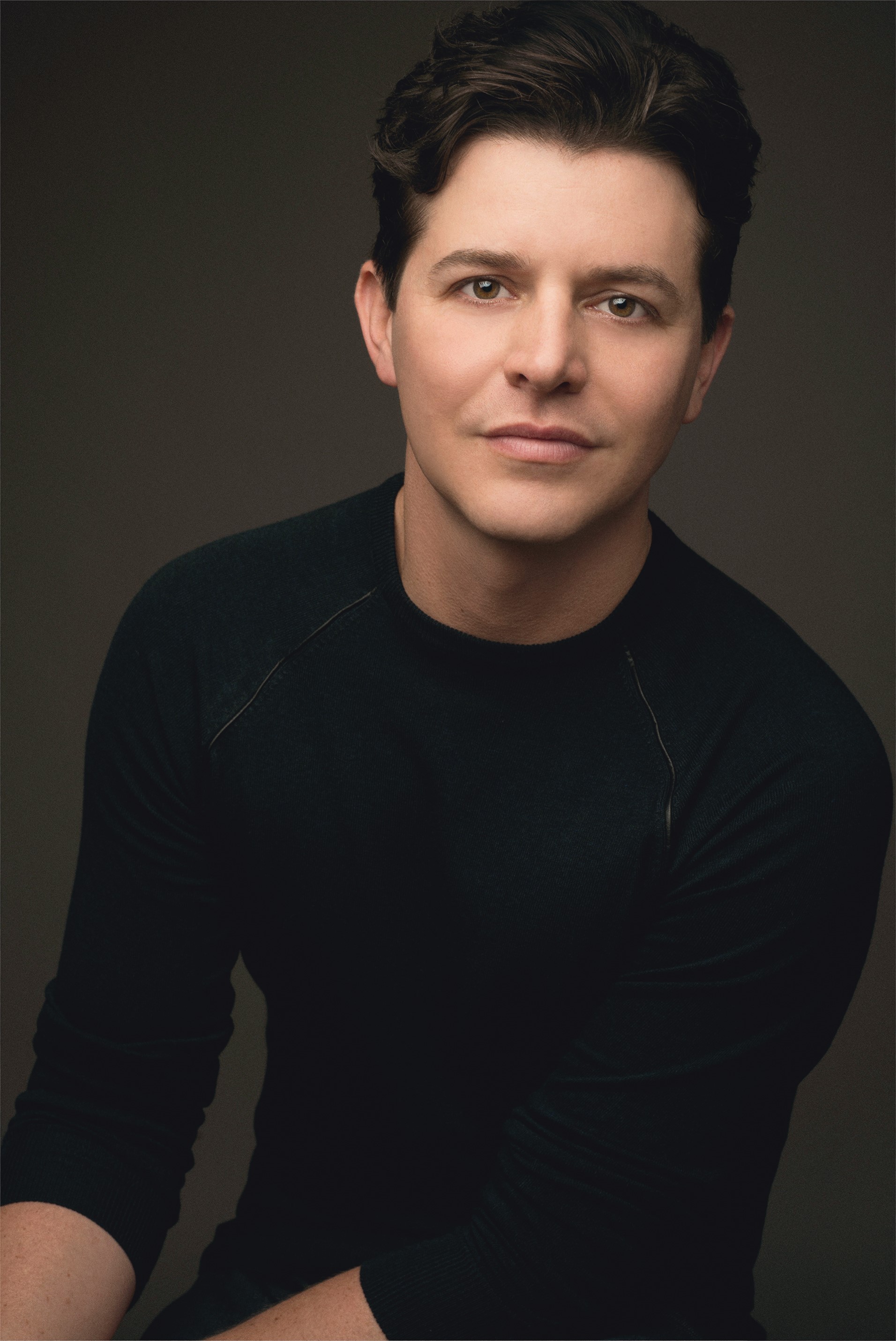