Jonathan Lasch has been described by critics as possessing a voice of “arresting color and heft,” that is “smooth and flexible,” “thrillingly resonant and firm-lined,” a performer who is a “master of the stage” and a “tour de force.”  Most recently, he performed as Sam in Leonard Bernstein’s Trouble in Tahiti with Great Lakes Chamber Music Festival, Hannah Before in As One with Aepex Contemporary Performance at Kerrytown Concert Hall. He is thrilled to return to the Princeton Festival as The Vicar in Benjamin Britten’s Albert Herring. On the concert stage, Jonathan most recently sang the title role in Mendelssohn’s Elijah with Chorus America and the baritone soloist in Jocelyn Hagen’s amass with Eugene Rogers in Hill Auditorium. He also performed Schubert’s Schwanengesang several times on concert stages across Michigan. Jonathan Lasch is assistant professor and coordinator of voice at Wayne State University in Detroit. 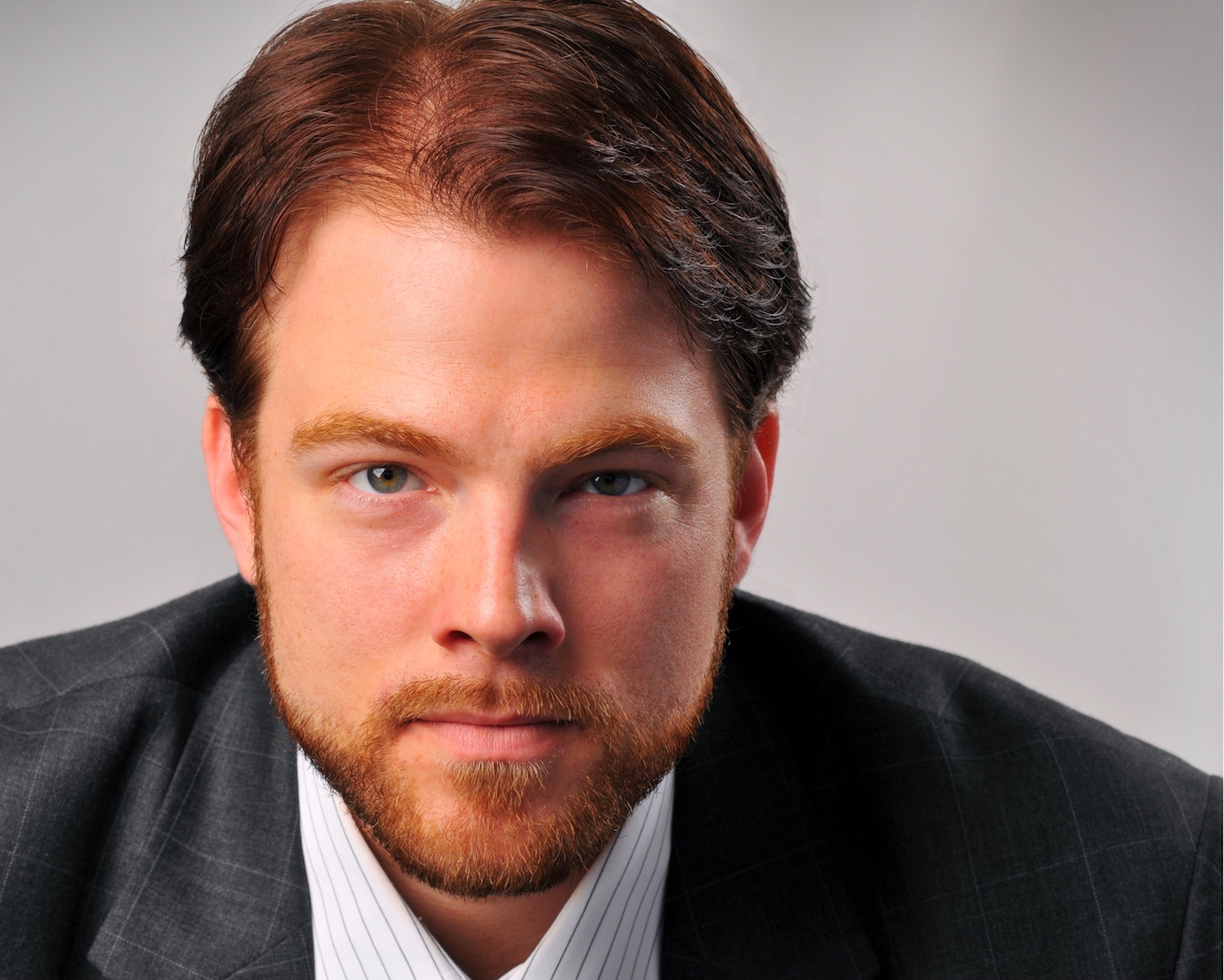