While still a student at the Juilliard Opera Center, Mariana Karpatova appeared on the “Live from Lincoln Center” broadcast of Maurice Sendak’s new production of Hänsel und Gretel in the dual role of the Mother and the Witch. Shortly after, Ms. Karpatova went on to make her Lincoln Center recital debut at Alice Tully Hall as the recipient of the Alice Tully Vocal Arts Debut Award. Ms. Karpatova has appeared with major US opera companies such as the Metropolitan Opera, Michigan Opera Theatre, Sarasota Opera, Baltimore Opera, Sofia National Opera, Palm Beach Opera and others. During the 2021-22 Season, Mariana Karpatova was featured in the Holiday Concert at the Opera at Florham, the Bulgarian Concert Evenings in New York Opening Night Gala at Carnegie Hall, and the Consulate General of the Republic of Bulgaria Concert Series. Future engagements include her debut as Florence Pike in the Princeton Festival’s Albert Herring production, as well as an appearance with Columbus Symphony Orchestra in the fall. Since August 2018, Ms. Karpatova has been a co-creator and participant in the “Off-the-Beaten-Path” Chamber Music Festival held each summer in her native Bulgaria. 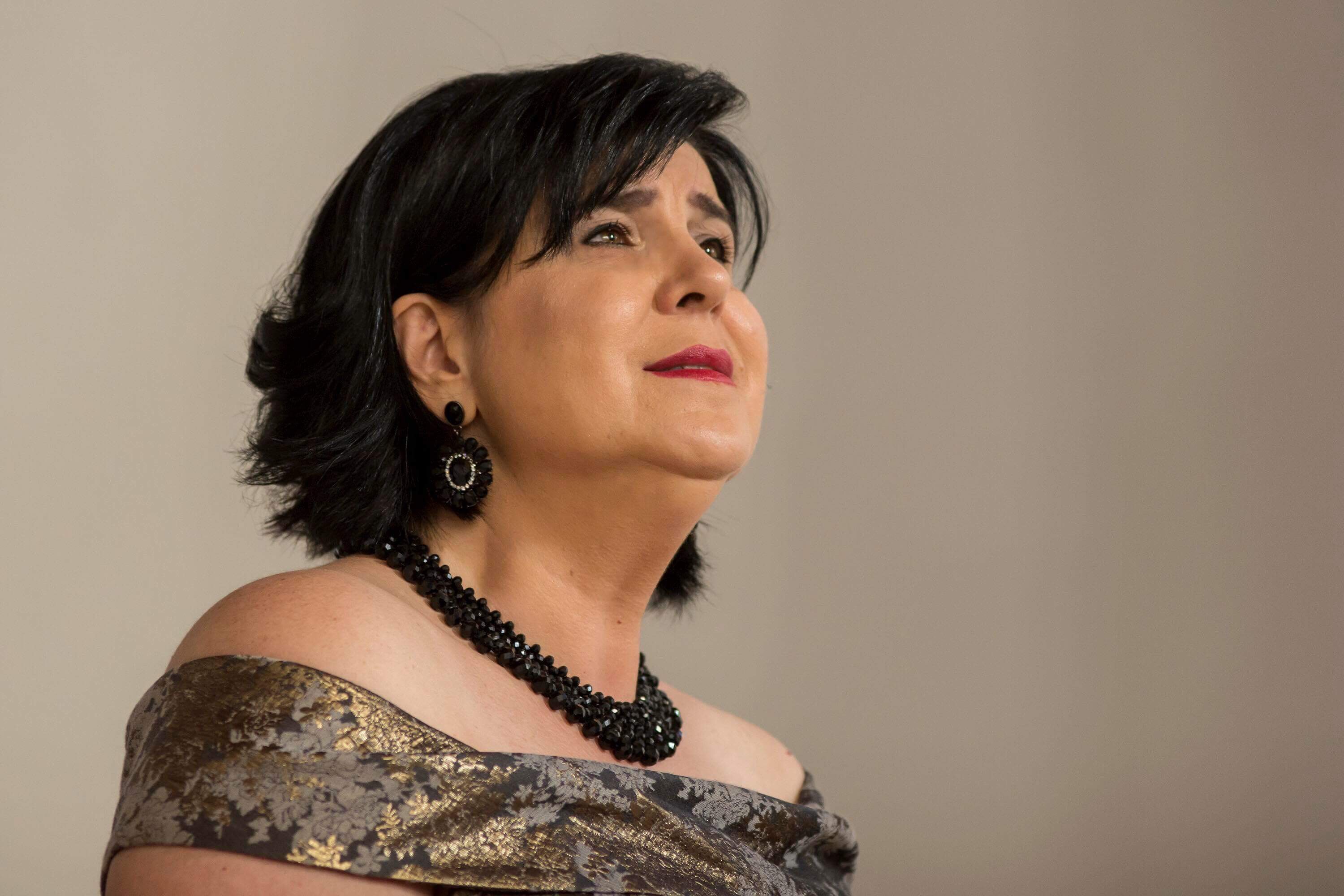