Tenor
Opera
Scalia/Ginsberg and The Impresario

Nicholas Nestorak is emerging as a tenor to watch! Recently, Nestorak joined the roster of The Metropolitan Opera to cover Pang in their production of Turandot as well as the Tanzmeister in Ariadne auf Naxos. In addition, he returned to Opera Grand Rapids as Pong in Turandot, performed Goro in Madama Butterfly with Florida Grand Opera, Monostatos in The Magic Flute with Toledo Opera and Opera Grand Rapids, The Witch in Hansel and Gretel with Brava! Opera, and Grant Wood in Strokes of Genius, a new work about Cedar Rapids native Grant Wood, with Cedar Rapids Opera Theater. He also made his debut as Count Almaviva in The Barber of Seville with Opera Roanoke to critical acclaim. He has delighted audiences at the Glimmerglass Festival as Tobias in Stephen Sondheim’s gruesome favorite, Sweeney Todd, appeared in the title role of Albert Herring and Jupiter in Semele at Opera MODO, and as Lord Geoffrey in The Picture of Dorian Gray at Opera Fayetteville. 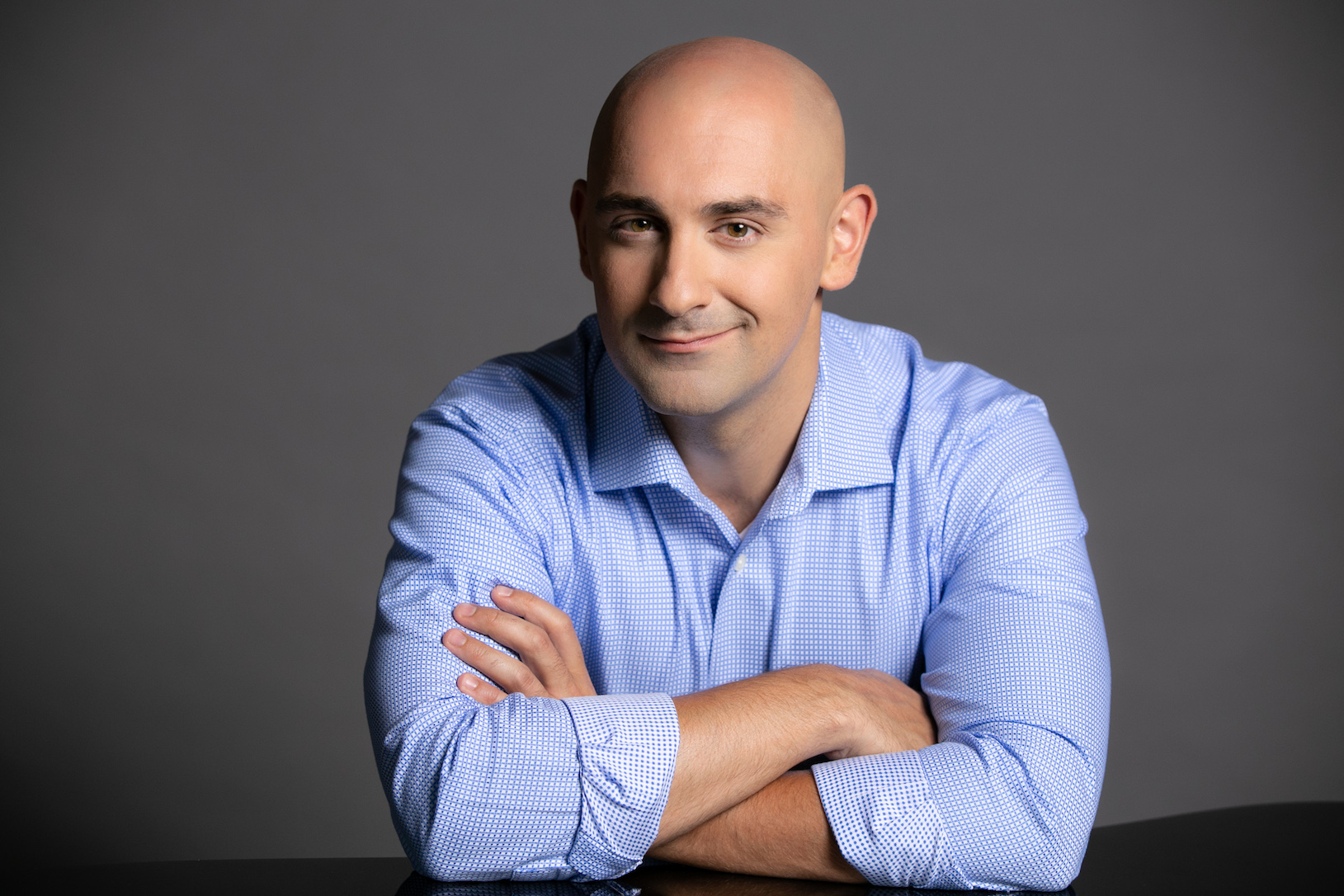