For over 30 years, Rob Kapilow has brought the joy and wonder of classical music to audiences of all ages and backgrounds. His work brings music into people’s lives: opening new ears to musical experiences and helping people to listen actively rather than just hear.

Rob Kapilow’s range of activities is astonishingly broad, including his What Makes It Great?® presentations, his family compositions and Family Musik® events, his Citypieces, corporate programs, and residencies with institutions as diverse as the National Gallery of Canada and Stanford University.

Rob Kapilow appeared on NBC’s Today Show with Katie Couric, presented a special What Makes It Great?® for broadcast on PBS’s Live From Lincoln Center, and was the subject of a full-length PBS documentary. His What Makes it Great radio series was broadcast for more than a decade on NPR’s Performance Today, and he has written three books: All You Have To Do Is Listen, What Makes It Great, and Listening for America: Inside the Great American Songbook from Gershwin to Sondheim.

He has conducted many of North America’s major orchestras, as well as works of musical theater, ranging from the Tony Award-winning Nine on Broadway to the premiere of Frida for the Brooklyn Academy of Music’s Next Wave Festival, and premieres of works for the American Repertory Theater. At the age of 19, Rob Kapilow interrupted his academic work at Yale University to study with the legendary Nadia Boulanger. After graduating from Eastman School of Music, he returned to Yale, where he was an assistant professor and conductor of the Yale Symphony Orchestra for six years. He lives in River Vale, NJ, and is a black belt in Shorin-Ryu Karate.

"What Makes it Great?"

What makes great music great? Through his concert presentations, commentaries on NPR’s “Performance Today,” and CD series, Rob Kapilow takes listeners inside the music; he unravels... 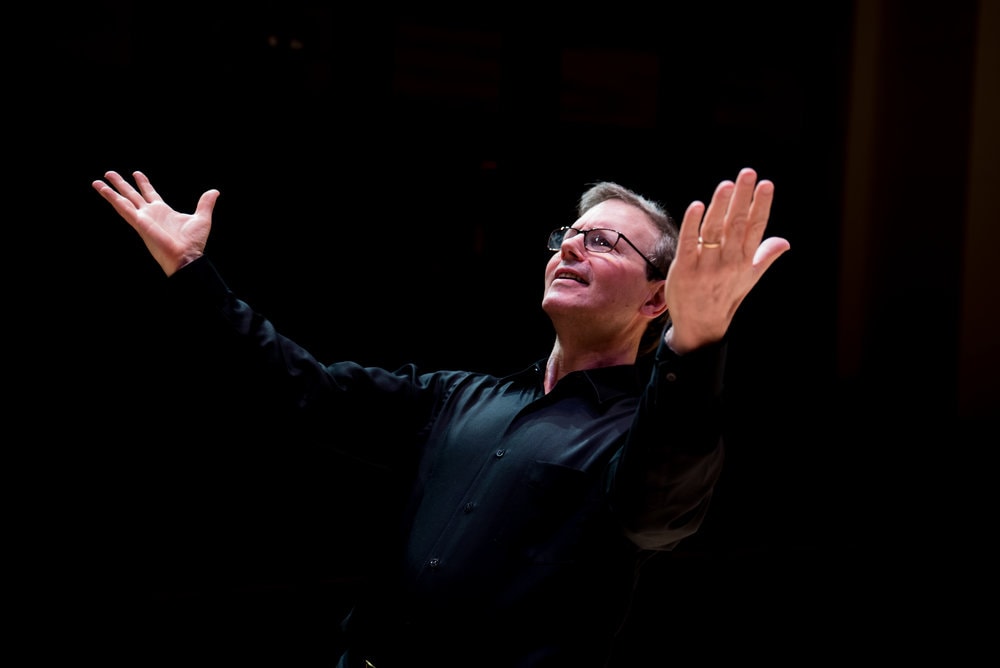