Winner of the 2021 Marilyn Horne Song Competition, Shawn Roth is an emerging tenor in opera. In November of 2019, he was named a winner in the Michigan District of the Metropolitan Opera National Council Auditions, and went on to receive the Encouragement Award at the MONCA Great Lakes Region Finals in January 2020. In fall 2020, he joined the roster of resident artists at Academy of Vocal Arts in Philadelphia, where he studies with Bill Schuman. There, he has performed and prepared the roles of Lensky in Eugene Onegin, Wilhelm Meister in Mignon, and Rodolfo in La bohème, as well as sung on recitals featuring French, Russian, and liturgical music. Shawn Roth maintains a private voice studio in his hometown of Johnstown, PA. 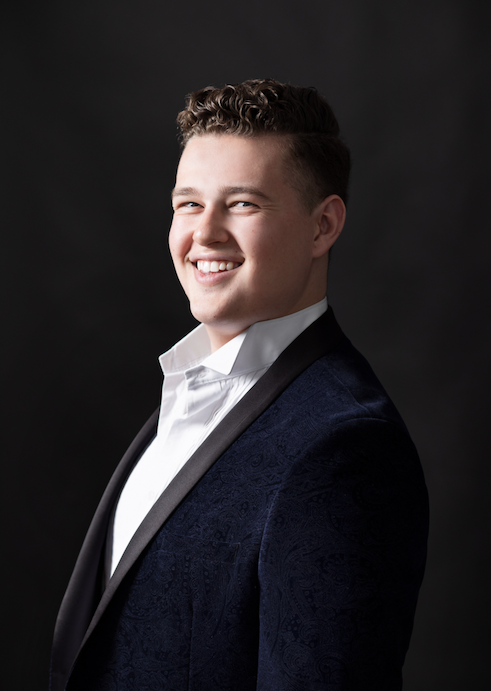