Energetic and lively, the Signum Quartet has made its mark on the international quartet scene and has been called “an exhilarating cocktail” (der Spiegel). It has enjoyed support from Bayer Kultur as part of its stART cultural program and as ensemble of the BBC Radio 3 New Generation Artists scheme. The quartet has performed throughout their native Germany, at Wigmore Hall and Cadogan Hall London, the Concertgebouw Amsterdam, as well as venues across Finland, Norway, Switzerland and France. It has toured extensively in Asia, Africa, and Central and South America, and has appeared at numerous international festivals. The Signum Quartet has been lauded at the German Music Competition, Premio Paolo Borciani, ICMC Hamburg and the London International String Quartet Competition.

Signum Quartet is commencing their 2022/2023 season with a recital tour, entitled Glimpses, which will see them perform in Germany, Italy, Spain, and Ireland. Their recital tour will conclude with the Quartet being featured in the West Cork Chamber Music Festival, Ireland. In June 2022, Signum will return to the USA as the feature guest artists at the ENCORE Chamber Music Festival in Ohio and the Princeton Festival in New Jersey. In May 2023, Signum will make their Carnegie Hall debut presenting one of their signature programs including quartet works by Haydn, South African composers Matthijs van Dijk and Priaulx Rainier and Schubert’s Death and the Maiden.

"What Makes it Great?"

Brilliant performances by the Signum Quartet of the “Rosamunde” quartet and the monumental Quartet in G Major await music lovers in this all-Schubert program. Written in the final... 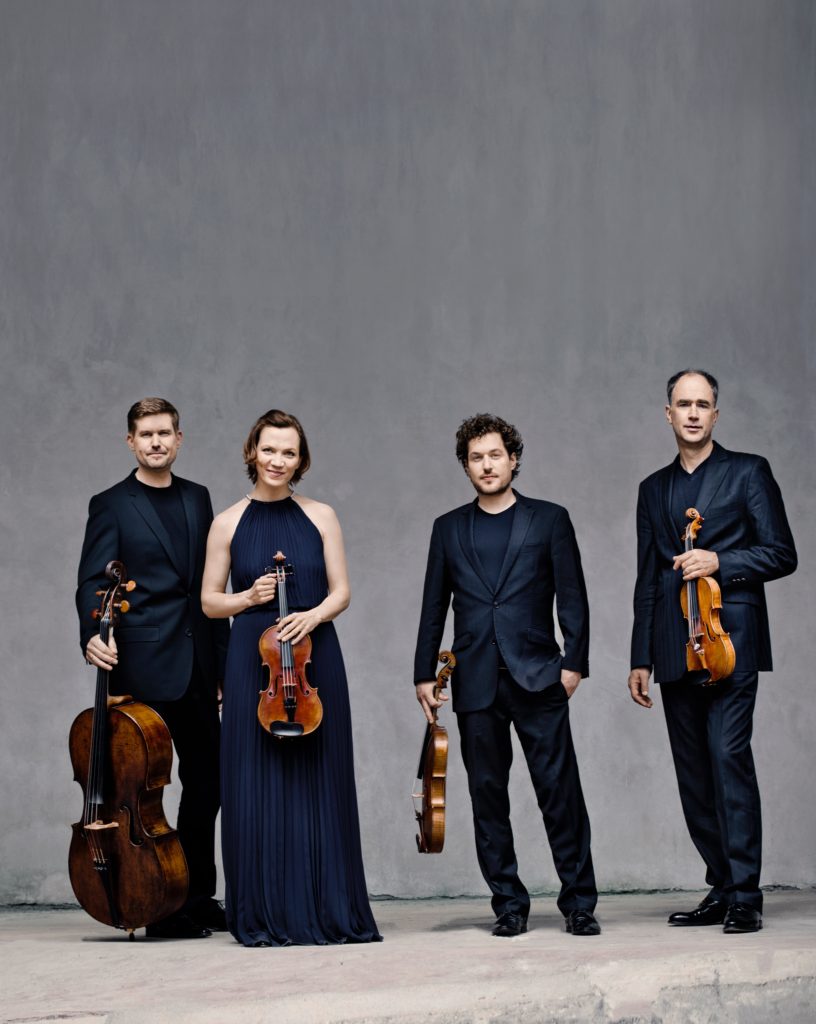