Bonded by an uncommon blend of instruments and vocals, Charles Yang (violin), Nick Kendall (violin), and Ranaan Meyer (double bass), have found a unique voice of expression. To experience Time For Three live is to hear the various eras, styles, and traditions of Western music fold in on themselves and emerge anew.

Earning praise from NPR, NBC, The Wall Street Journal, Time For Three is renowned for their charismatic and energetic performances in venues including Carnegie Hall, The Kennedy Center, and The Royal Albert Hall. In 2020, the band partnered with cellist and composer Ben Sollee to put together the soundtrack to the new Focus Features' film Land, starring and directed by Robin Wright. The film first premiered at the Sundance Film Festival on January 31, 2021. They have collaborated with artists as diverse as Ben Folds, Branford Marsalis, and Joshua Bell, and have premiered original works by composers Chris Brubeck and Pulitzer Prize-winners Jennifer Higdon and William Bolcom. Their most recent commission by Pulitzer Prize-winner Kevin Puts, Contact, will be premiered with the San Francisco Symphony and the Philadelphia Orchestra in summer 2022. This concerto will be featured on their new album, Letters for the Future, alongside Jennifer Higdon’s Concerto 4-3, to be released June 2022 on Deutsche Grammophon.

The musicians who make up this genre-defying trio are extraordinary artists in their own right; together, they regularly give spectacular performances. This innovative string trio... 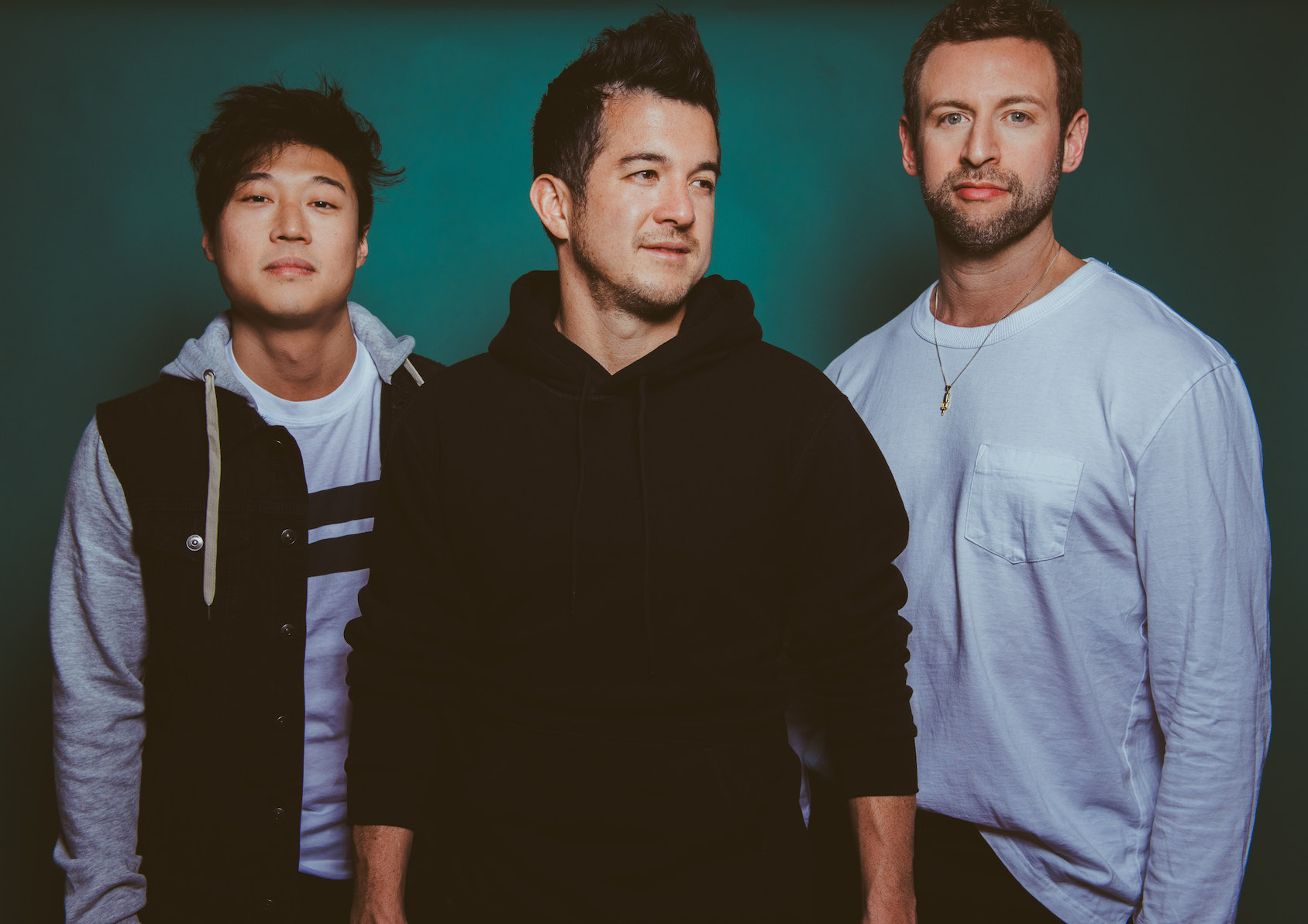