Billy Huyler is a baritone praised by OperaWire for having a voice that is “focused and indicative of substantial vocal agility.” Most recently, he was selected as a studio artist with Sarasota Opera for the 2022 season where he covered the role of Sulpice in Donizetti’s La fille du régiment. In 2021, he performed the role of Tarabotto in Rossini’s L’inganno felice with Opera Southwest. He was selected as an apprentice artist with Sarasota Opera for the 2019- 2020 season where he performed the role of Doganiere in Puccini’s La bohème and covered the roles of Grégorio in Gounod’s Roméo et Juliette and the Court Usher in Verdi’s Rigoletto. Other highlights include singing Tom in the New York City premiere of Laura Kaminksy’s Some Light Emerges and performing Papageno in Die Zauberflöte at the Prague Estates Theater. He is a native of Florham Park, NJ and based in Brooklyn, NY. 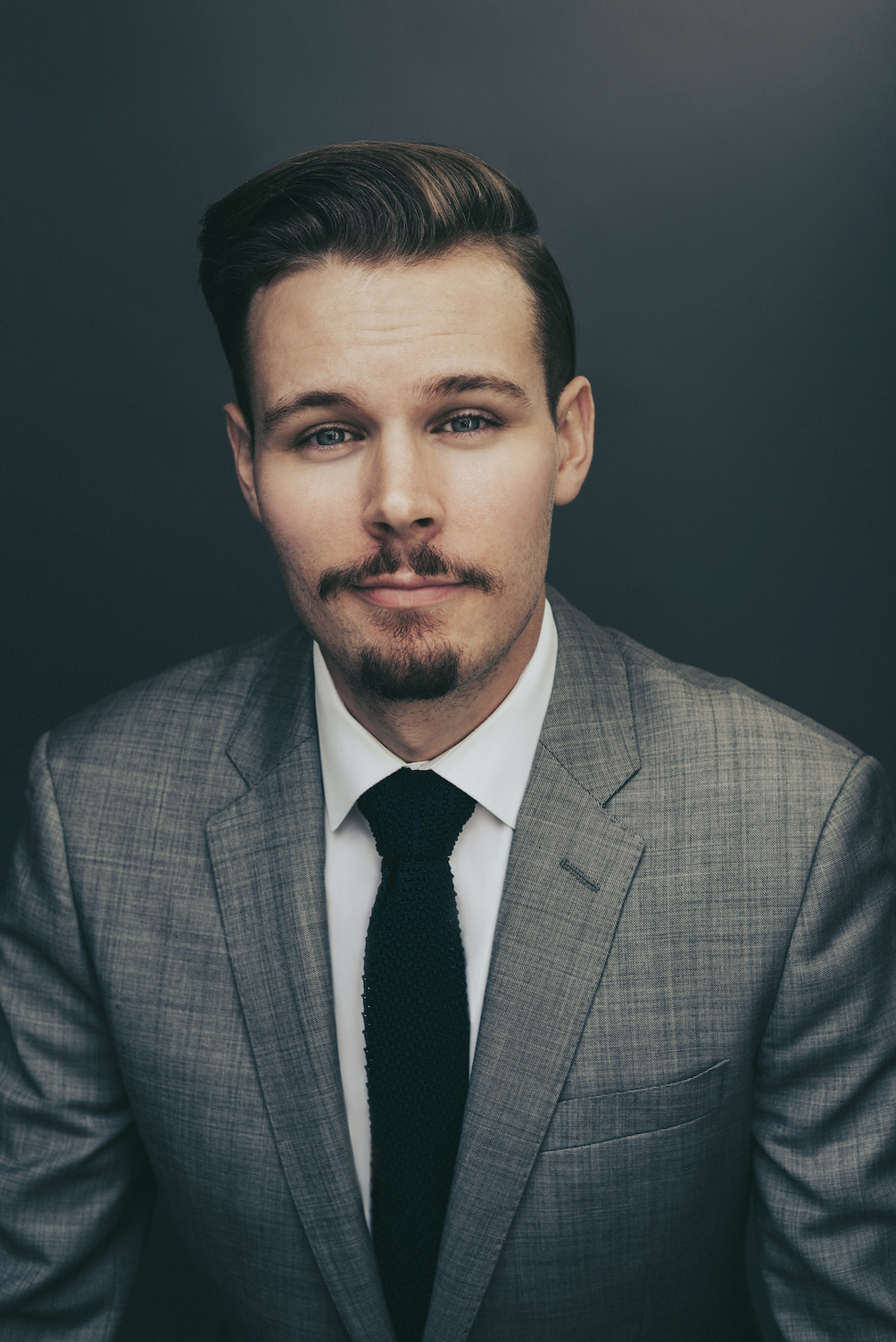