Born in Shanghai, China, violinist YINBIN QIAN has performed with a number of top orchestras including Baltimore Symphony and Detroit Symphony. He currently performs with Princeton, Albany, Hartford, and Harrisburg Symphony Orchestras, as well as Colorado Music Festival orchestra.

In 2015, Qian served as the concertmaster of Rutgers Symphony Orchestra in Alice Tully Hall at Lincoln Center, and performed with The Orchestra Now from Bard College at Carnegie Hall in New York City. He also performed with Albany Symphony at Kennedy Center for the Performing Arts in Washington D.C in 2018. From 2011-2013, he was a violinist with the Civic Orchestra of Chicago.

He won a concerto competition in 2018 resulting in a performance with Rutgers Symphony Orchestra as soloist at Nicholas Music Center. In 2021, Qian received second prize in the violin category of the Charleston International Music Competition. He is an active ensemble and chamber music player, winning two chamber music competitions at Mason Gross. 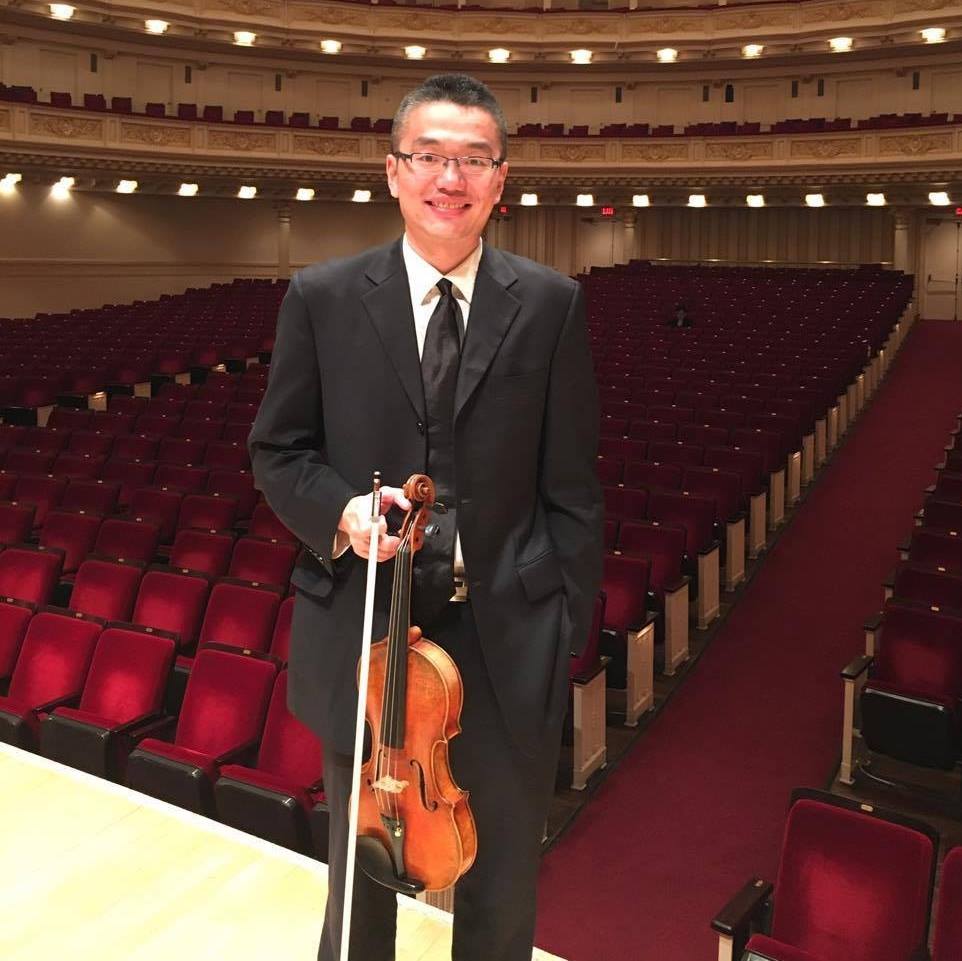