Through a special arrangement with broadcast partner WWFM –The Classical Network, you can hear a selection of PSO recordings curated by Edward T. Cone Music Director Rossen Milanov on consecutive Fridays in November at 8pm. 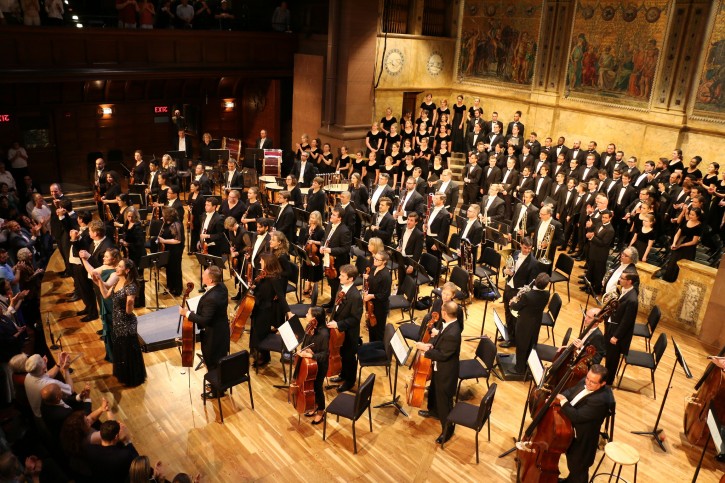 This was the PSO's annual Edward T. Cone Concert.

WWFM - 89.1FM
Free Event
Stay Up to Date: Sign up for email updates from the PSO Sign Up