Principal
Harp
Anonymous Chair, given by a PSO friend in honor of all parents

ANDRÉ TARANTILES, a resident of New York City and New Hope, Pennsylvania, has been referred to by The New York Times as “an expert harpist,” and by the Newark Star-Ledger as “clearly a virtuoso.” He received his Bachelor of Music with high distinction and his Master of Music with highest distinction from Indiana University School of Music, where he was a student of Peter E. Eagle. He has also studied with Jane B. Weidensaul and Kathleen Bride.

He was honored to be invited to play several concerts as principal harpist with the Orquesta Sinfonica de Puerto Rico in San Juan and at the Kennedy Center. Mr. Tarantiles is currently a faculty member of The College of New Jersey, Montclair State University, Rutgers University, and Bryn Mawr College. 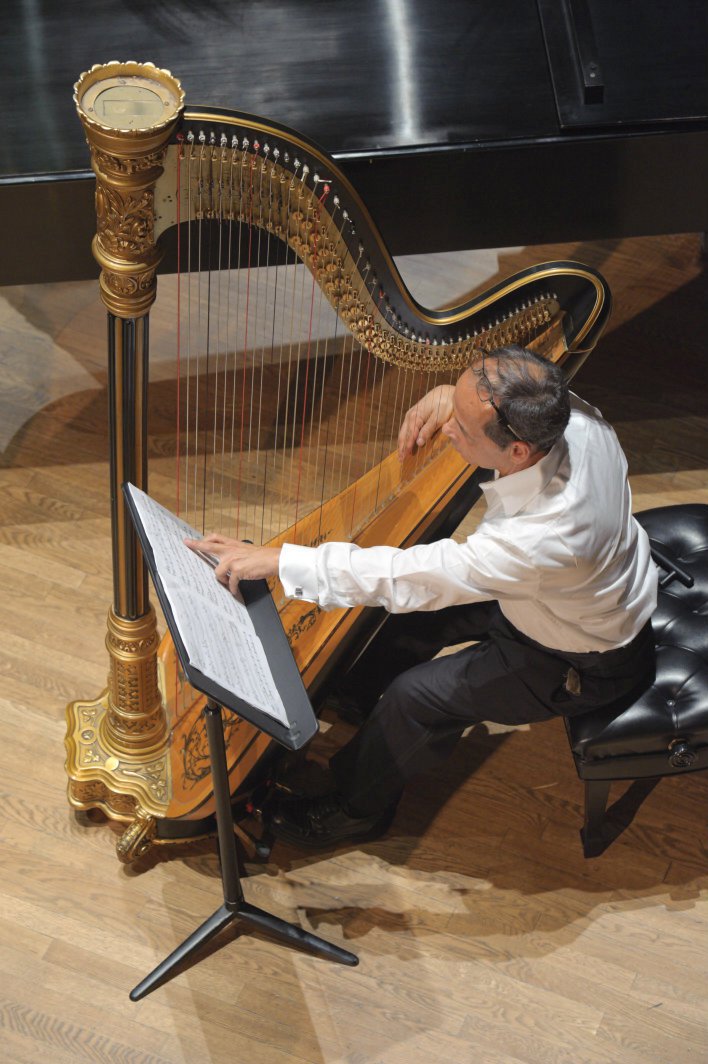