BASIA DANILOW enjoys a diverse musical life encompassing chamber music, recording, orchestral and solo performances in the U.S. and abroad. Her playing has been described as, "star quality...Ms. Danilow is clearly an accomplished virtuoso whose playing has snap, crackle and pop." (New York Concert Review) A winner of the Artists International Competition she has appeared in recital at Lincoln Center, Weill Recital Hall at Carnegie Hall, Merkin Hall and the Kosciuszko Foundation as well as in the former Yugoslavia and Russia. Ms. Danilow is a member of the internationally acclaimed Lark Quartet (larkquartet.com). Lark has performed in many of the world's great cultural centers including, Carnegie Hall, Lincoln Center, The Library Of Congress, The Freer Gallery in Washington DC and London's Wigmore Hall. Acknowledged for its distinguished contribution to the string chamber music repertoire, Lark has commissioned over 30 new works from some of America’s most notable composers. The Lark celebrated their 30th anniversary premiering four new commissions by composers Kenji Bunch, John Harbison, Andrew Waggoner and Anna Weesner, and will record these works for the Bridge label to be released in 2019.

In addition to her busy schedule with Lark, Basia is concertmaster of the Princeton Symphony Orchestra often appearing as soloist, a member of the Orchestra of St. Luke's and an associate member of the Metropolitan Opera Orchestra. Radio and television broadcasts include WQXR, APM's (NPR's) "Performance Today", Vermont Public Radio and PBS. She regularly appears at numerous festivals such as Caramoor, Lincoln Center Festival, Central Vermont Chamber Music Festival, Windham, Music Festival of the Hamptons and the International Summer Institute at the Moscow Conservatory. She has recorded for Sony, Atlantic, RCA Victor Red Seal and Bridge Records. Ms. Danilow has also performed and recorded with such popular artists as Tony Bennett, Lady Gaga, Barry White, Barbara Cook, Michael Feinstein, Bono, Reba McEntire and Sting, among others. She lives in New Jersey with her husband, cellist Peter Sanders, their two children and the family cat and dog, Samson and Delilah.

“Groups like the Princeton Symphony Orchestra give concerts as satisfying as any, and you don’t need refined big-city ears to know that. A good performance…is something you feel in... 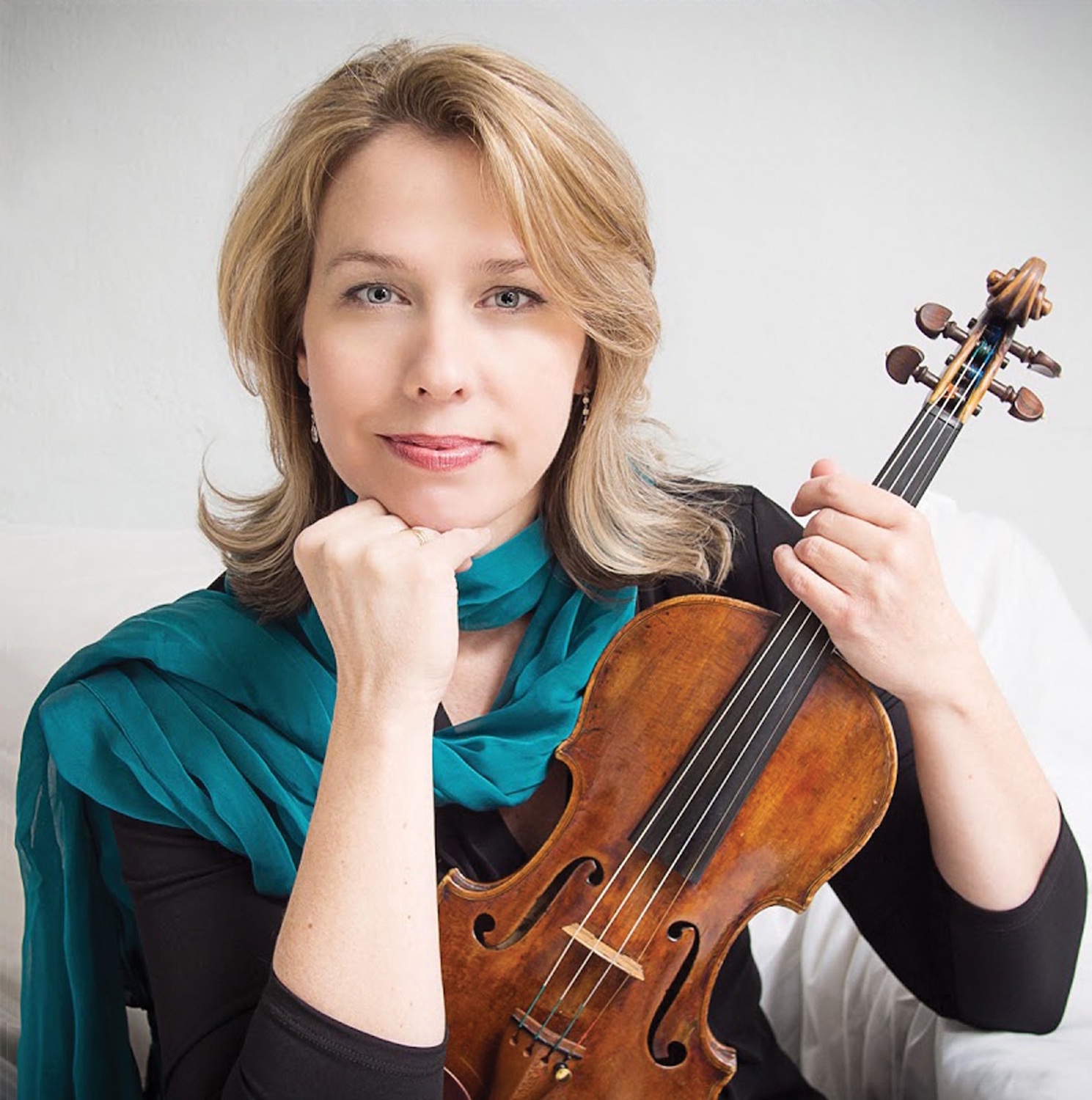