BRAD BALLIETT enjoys being a musical omnivore, focusing equal parts of his career on composing, playing bassoon, and teaching artistry. Brad is principal bassoon of the Princeton Symphony Orchestra, a member of Signal and Metropolis Ensemble, and Artistic Director for Decoda, the first and only Affiliate Ensemble of Carnegie Hall. He is on faculty at The Peabody Institute, The Juilliard School, and Musicambia.

As a bassoonist, Brad has performed with the Saint Paul Chamber Orchestra, the Chamber Music Society of Lincoln Center, Orpheus Chamber Orchestra, Metropolitan Opera, Houston Symphony, New York City Ballet, and the International Contemporary Ensemble, and at the Marlboro, Tanglewood, Stellenbosch, Newport Jazz, and Lucerne Festivals. He has performed as a soloist with the Houston Symphony and Johannesburg Symphony Orchestras.

Brad is a member of the band/composer-collective Oracle Hysterical, with whom he has released several critically acclaimed albums and produced several evening-length works, including a song cycle with the string orchestra A Far Cry and an opera premiered at the Lucerne Festival. 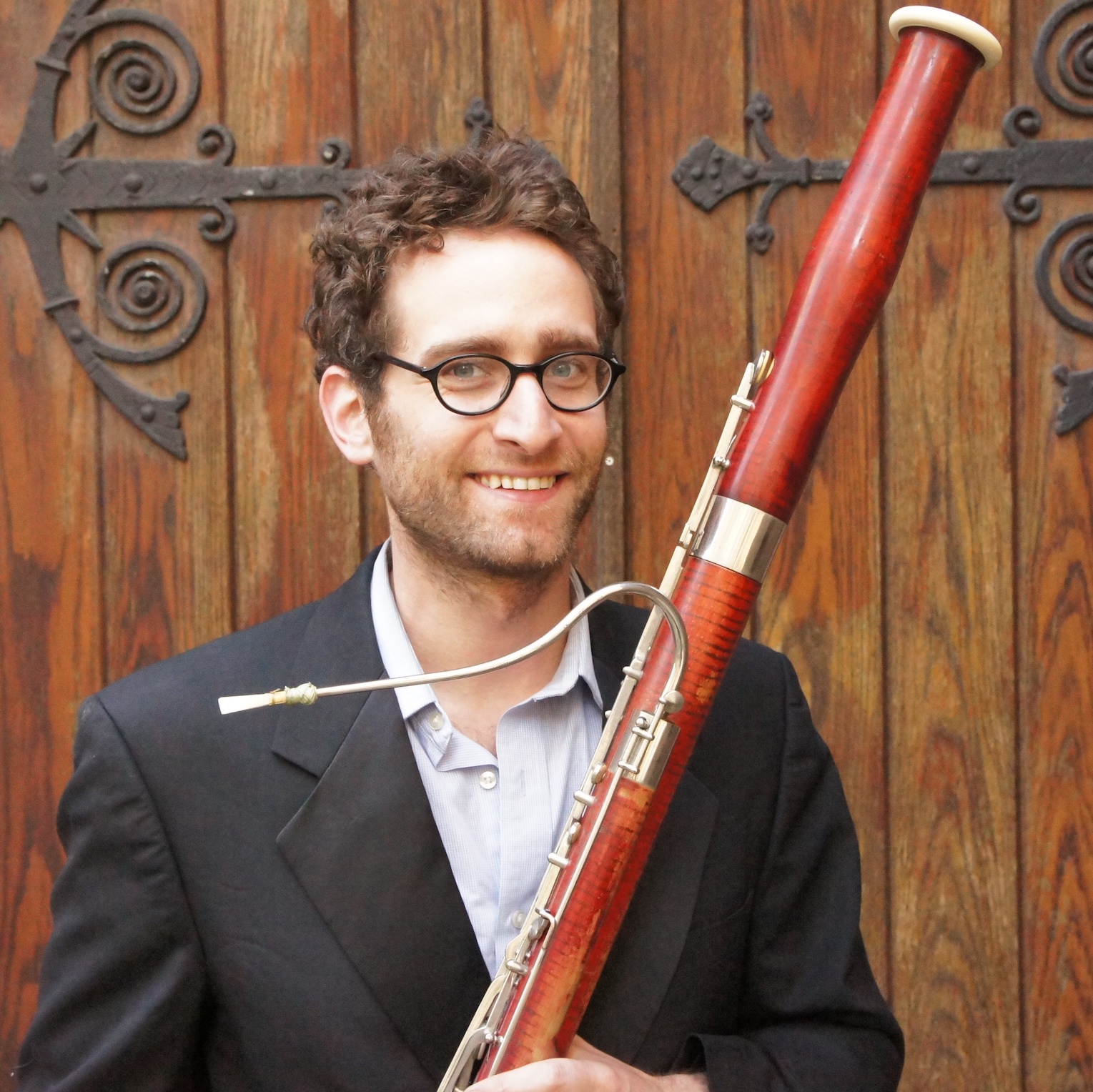