Princeton based violinist CHENG-CHIH KEVIN TSAI has been described by The Strad magazine as a violinist “with admirable facility.” In addition to being a member of the Princeton Symphony Orchestra, he currently serves as the concertmaster for the Bravura Philharmonic. He has served as concertmaster for the Vancouver Metropolitan Orchestra (Canada), Sinfonietta Nova, and the New Brunswick Chamber Orchestra.

Mr. Tsai earned his doctor of musical arts degree from the Mason Gross School of the Arts, Rutgers University as a student of Arnold Steinhardt, as well as Glenn Dicterow and Dorothy Delay at The Juilliard School. He also studied chamber music with Felix Galamir and members from the Tokyo, Emerson, and Guarneri String Quartets. He was the first violinist and founding member of the Killington String Quartet.

A native of Taiwan, Dr. Tsai is the recipient of numerous awards and prizes, including winner of both the Chi-Mei and the Taiwan National Violin competitions. He was also the first recipient of the Darrow Prize from the Killington Music Festival. He has given solo recitals and masterclasses, and performed as a soloist and in string quartets in many major cities in North America, Taiwan, and the European Union, including: Italy, Germany, Switzerland, and France. He has appeared in concert at Avery Fisher Hall, Carnegie Hall, and Alice Tully Hall, and collaborated with artists such as Arnold Steinhardt, Michael Tree, and Pinchas Zukermann. 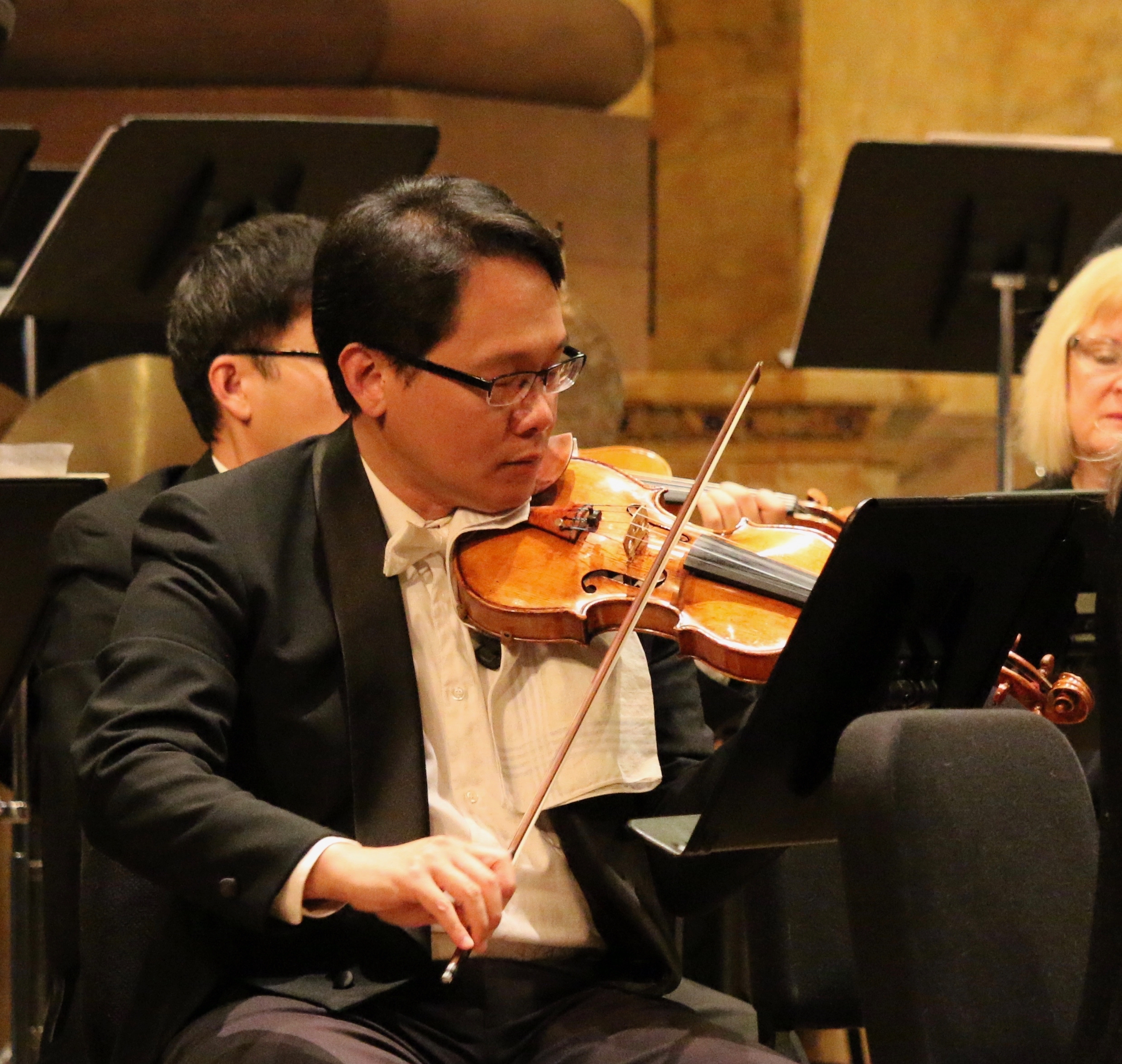