DAN HUDSON, a native of Cleveland Ohio, has been living in New Jersey for over 25 years. He has served as principal/co-principal bass with the Spoleto Festivals (US and Italy), Sarasota Opera, New Jersey Opera, and the Teatro Massimo Bellini in Italy. With a diverse palate of styles, he has performed on Broadway in Beauty and the Beast, Coyote Builds North America (Arena Stage Wash D.C.), and is currently pursuing advanced training in early music performance. He can be heard on the recording of Westminster Choir College playing the Agnus Dei that was arranged and conducted by Dr. Flummerfeldt. Dan is active with the Princeton Symphony Orchestra's BRAVO! outreach program, bringing music and performers into the elementary schools of the Central Jersey area.

In the community, Dan served as a volunteer EMT with the Princeton First Aid & Rescue Squad from 2001-2015, and remains a Life Member.

Dan is a graduate of the College-Conservatory of Music at the University of Cincinnati. Dan’s past teachers include Scott Haigh, Barry Green, and Peter Rofe. 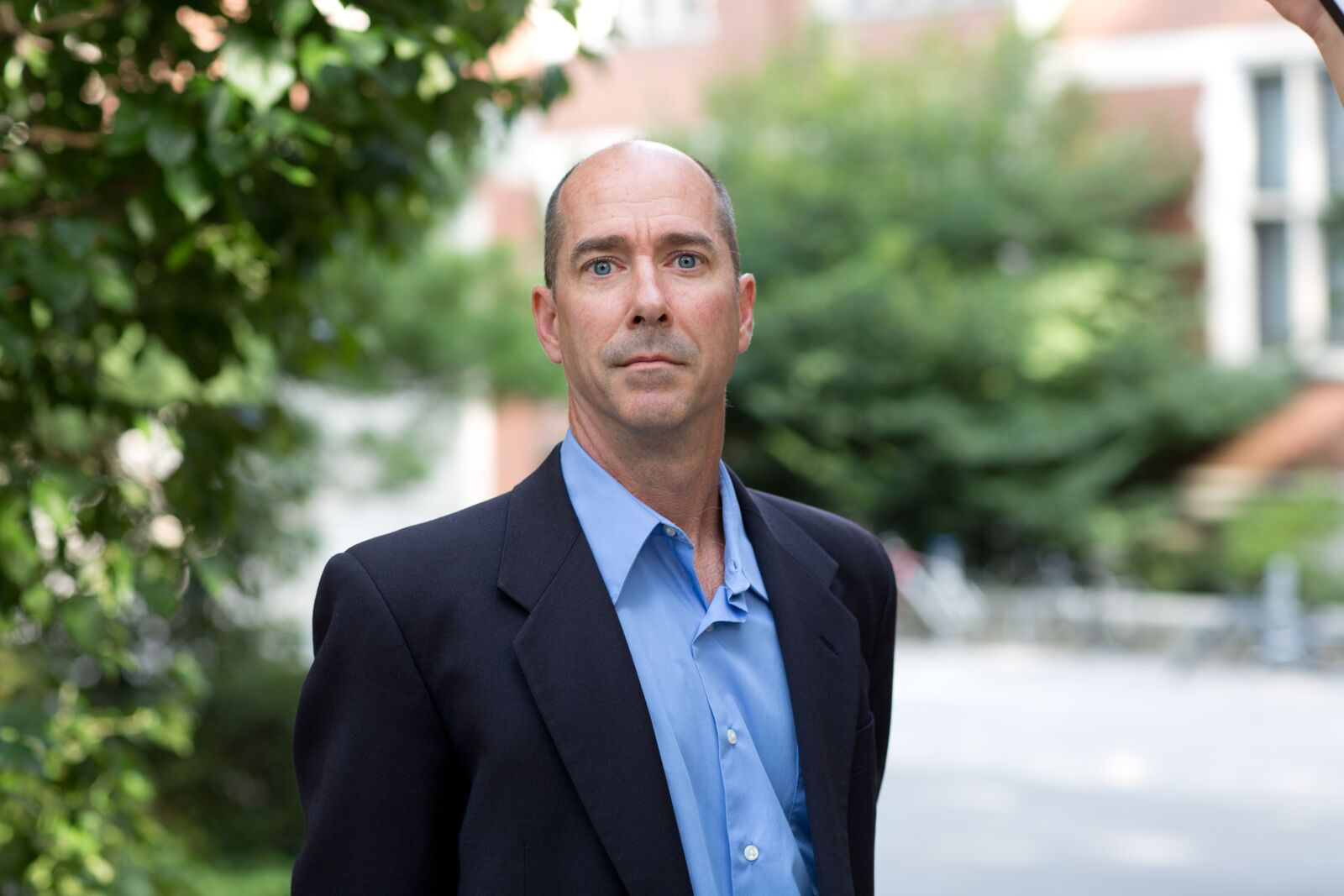