Greg tours regularly, performing on many Community Concert Series programs throughout the US, as a soloist with orchestras, and in recital throughout North America, Europe, and Asia. Greg has performed recitals in Weill Recital Hall at Carnegie Hall, Theatro Juarez in Mexico, and the Glenn Gould Studio in Canada.

Greg performs exclusively on the Yamaha 6000 and 4600 marimbas and 2700 studio vibraphone, uses Malletech mallets and Sabian cymbals. Greg performed with Orchestra 2001 on the Grammy-nominated recording of George Crumb’s ​American Song Book VII: Songs of the Heartland​.

Look for Greg’s book Opinions on Playing the Marimba in 2021. Greg interviews many leading marimba players about what they learned from their teachers, what evolved along the way, and what they now teach their students. Published by Heartland Marimba Festival Publications. 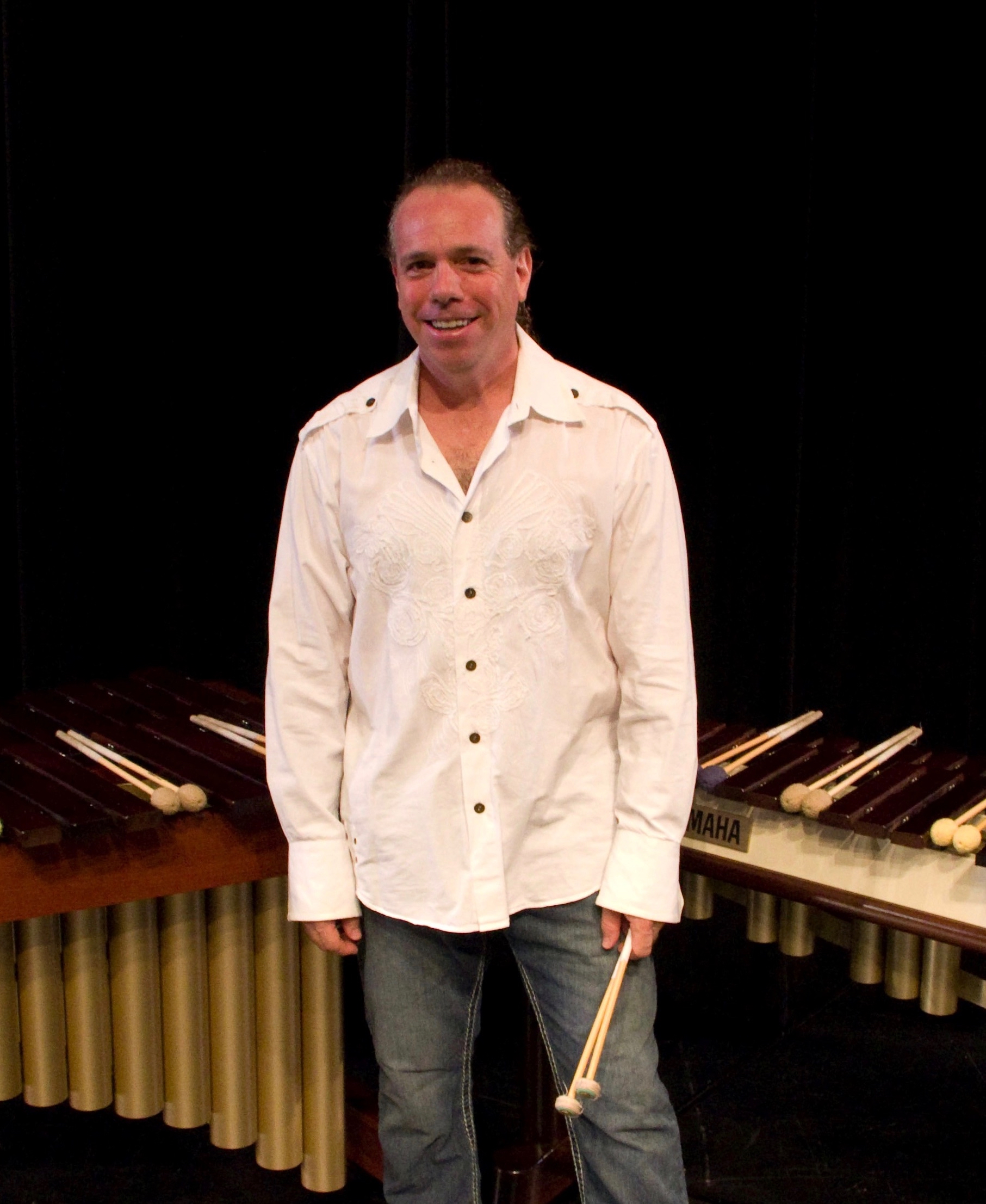