JEREMY LEVINE is one of the most in-demand freelance timpanists in the Tri-State area. He has performed with such ensembles as the New York Philharmonic, the Malaysian Philharmonic, the American Symphony, and as a frequent substitute on Broadway productions like Something Rotten! The Musical and Fiddler on the Roof in Yiddish. Mr. Levine has been performing with the Princeton Symphony Orchestra as timpanist for almost a decade, and has officially held the position of principal timpanist since 2015. He also holds the principal timpani position with the Vermont Symphony Orchestra, and held the principal timpani position with Symphony in C during Rossen Milanov’s tenure there. Mr. Levine holds a bachelor’s degree from Mannes School of Music and a master’s degree from Manhattan School of Music. He lives in New York City and, when not performing, enjoys going to the American Museum of Natural History, taking long walks with his dog in the park, and cooking vegetarian masterpieces. 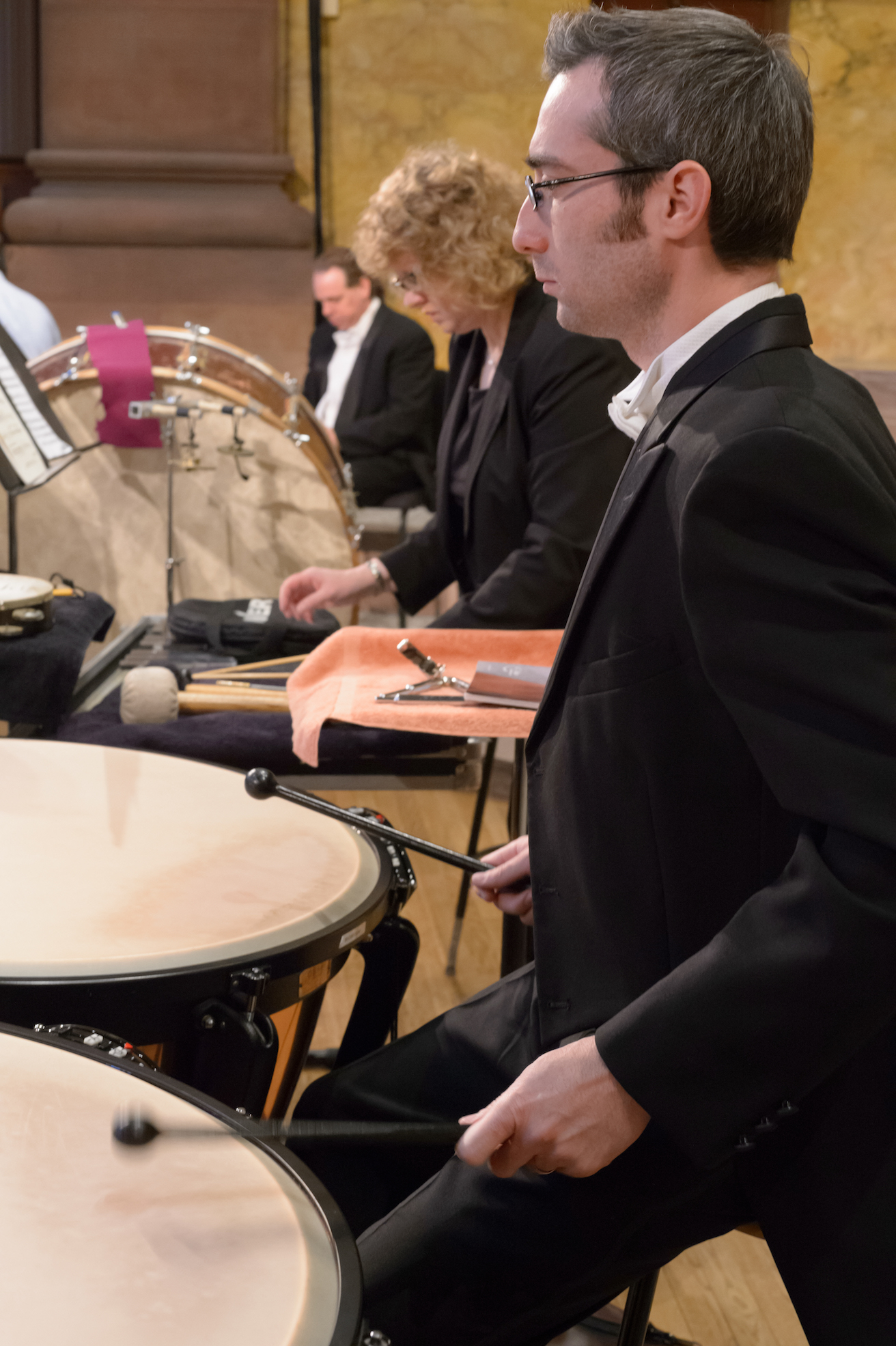