A regular on Broadway, Jerry has performed with Wicked, My Fair Lady, The Kind and I, Beauty and the Beast, and the Radio City Music Hall Orchestra. He has also performed with the Metropolitan Opera, National Symphony (Washington D.C.), New Jersey and Jacksonville symphonies to name a few.

Jerry served as Petty Officer First Class in The United States Navy Band, Washington DC for seven years. During that time, he was tasked to perform ‘taps’ for hundreds of simple and full honor ceremonies at Arlington National Cemetery and throughout the country. Additionally, he was a featured soloist with the band and performed for presidents, dignitaries, and audiences throughout the world. 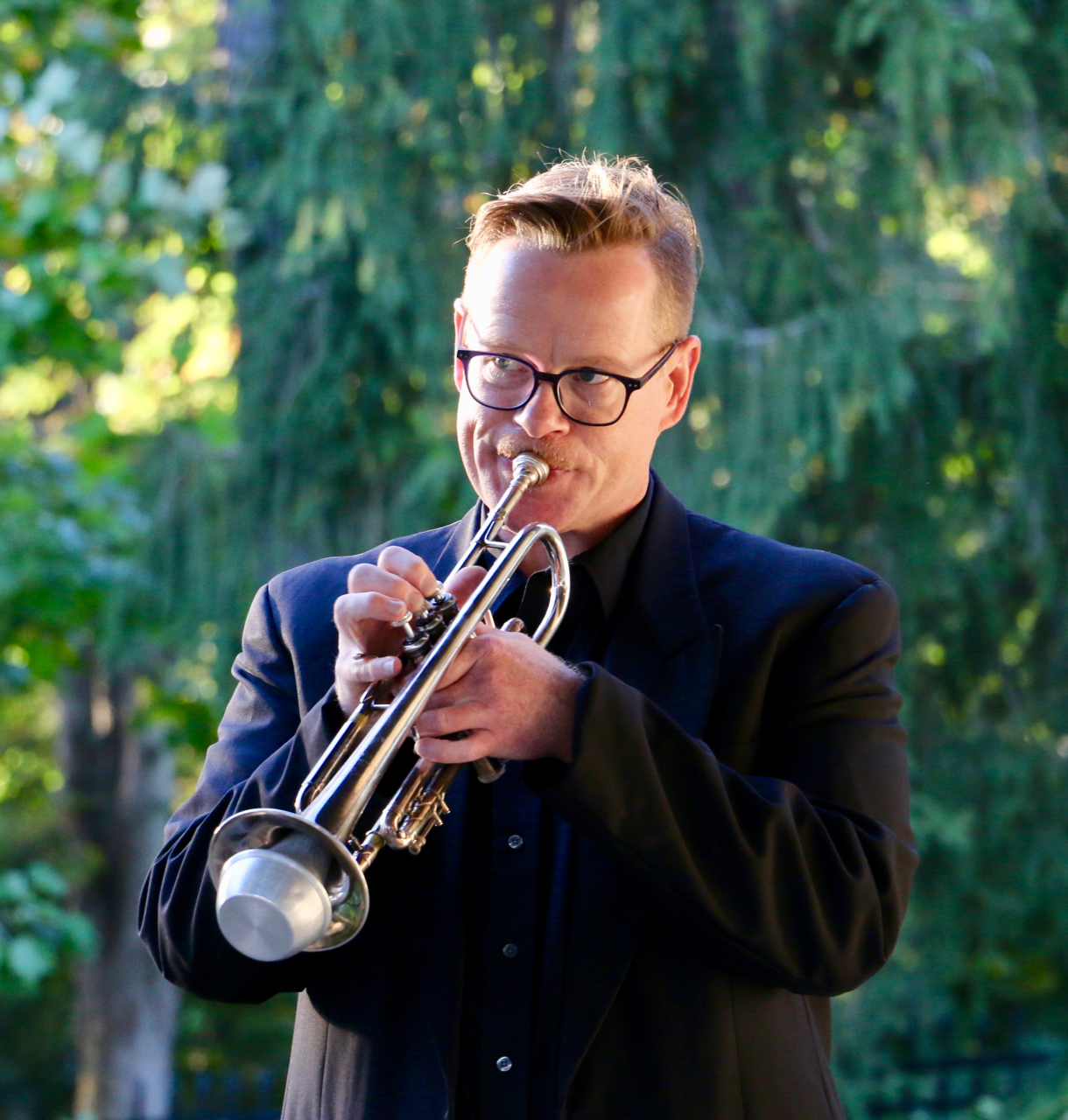