KENNETH BEAN is an instructor and conductor in the Philadelphia area, as well as an active freelance trumpeter. He earned a Bachelor of Music from the Oberlin Conservatory of Music and a Master of Music Education from Jackson State University. He has taught at many festivals and schools, including the School District of Philadelphia, Settlement Music School, the Premier Orchestral Institute of the Mississippi Symphony, and Play On Philly.

Although he enjoys teaching and performing, Kenneth’s passion is on the podium. He has appeared as a guest conductor for the Marywood String Festival, Berks County Orchestra Festival, and the Oberlin Conservatory of Music. His past music director/ conductor appointments include the Junior String Philharmonic of the Lehigh Valley, the Young People’s Philharmonic of the Lehigh Valley, and Luzerne Music Center. 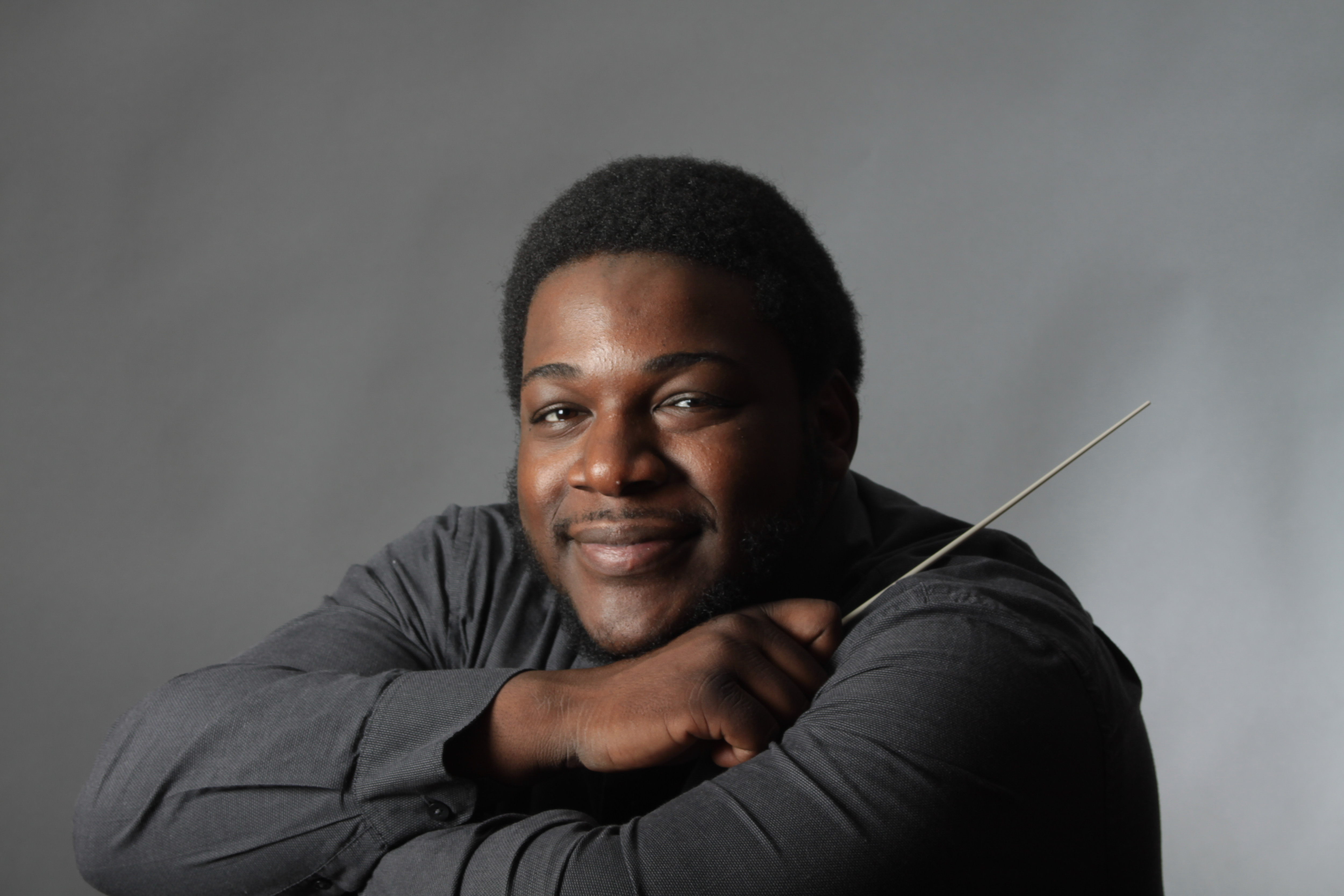