LARS WENDT has been playing second chair trombone with the Princeton Symphony Orchestra for over 25 years. As a freelance musician, Lars has performed with a variety of groups and venues in the area, including the Riverside Symphonia, the former Trenton Symphony (now the Capital Philharmonic), Princeton Pro Musica, Garden State Pops, as well as the Plainfield Symphony. Lars is a founding member of the newly formed Princeton Symphonic Brass, modeled after the Boulder Brass in instrumentation. Additionally, Lars performs extensively as a commercial artist and is excited about the release of the new record Back to NOLA by the Gumbo Gumbas, a New Orleans Jazz/Zydeco group. His jazz interests include performing with local big bands as well as small ensembles such as Steve Hiltner’s Sustainable Jazz Ensemble, a venerable local jazz duo/trio that includes pianist Phil Orr, professor of music at Westminster Choir College and curator of the Jazz on Broad Series in Hopewell.

Lars has recorded on a variety of musical projects and has performed with notable musicians such as Linda Ronstadt, Aaron Neville, the Nelson Riddle Orchestra, and jazz great Richie Cole and his Alto Madness orchestra. Lars is a public-school physics teacher who is retiring into a new career as a member of the Zondlo Group at Princeton University and studying anthropogenic atmospheric trace gas sourcing. He is married to his wife, Karen, a very patient spouse who is also a teacher and a wonderful mother to their three children: Erik, Paul, and Lauren. 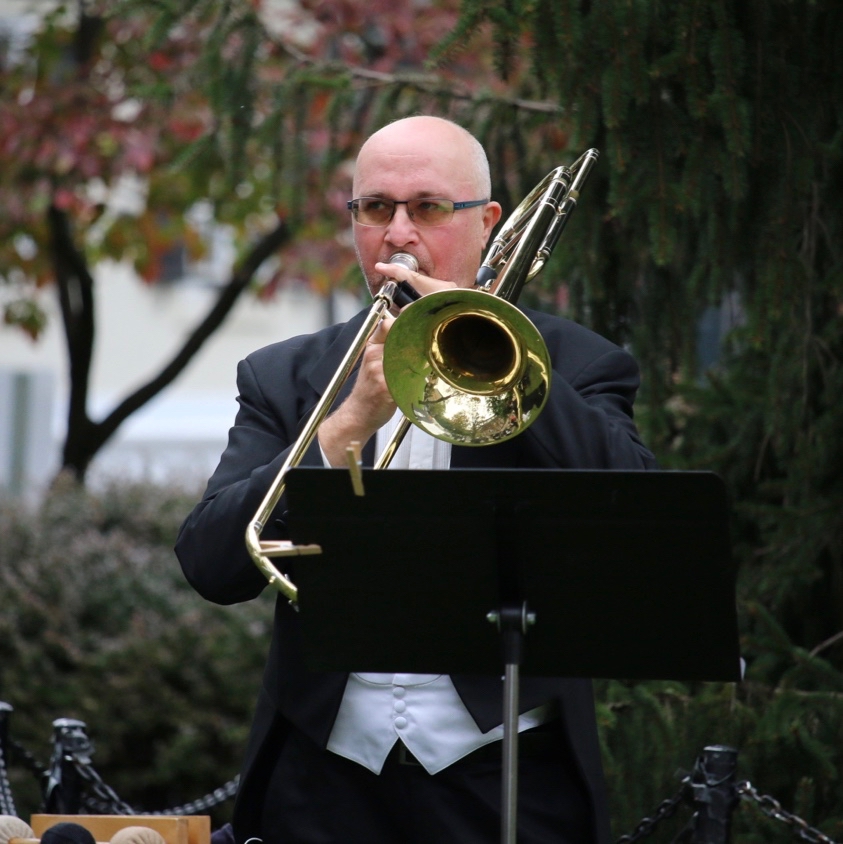