Cellist TALIA SCHIFF, completed her undergraduate studies at Boston University as a student of renowned cellist Leslie Parnas, where she was the recipient of the Edwin E. Stein Award for Excellence in Musical Studies. As first-place winner of the 1982 Austrian-American Society Mozarteum Scholarship Competition she was awarded a summer of study in Salzburg with the legendary Italian cellist Antonio Janigro. She later attended the Peabody Institute, earning her Master of Music degree in the studios of concert cellists Stephen Kates and Yehuda Hanani.

Chamber music has always played a central role in Ms. Schiff’s career.  She attended summer chamber music festivals where she worked with, among others, James Buswell, Nathaniel Rosen, John Graham and Toby Appel. Ms. Schiff subsequently helped to found the Castalia String Trio, semifinalists in the 1987 Fischoff International Chamber Music Competition. In 1989 Ms. Schiff continued to pursue her love of chamber music by becoming a founding member of the Tenor Clef Dwellers: a cello quartet. For the next decade she devoted much of her artistic energy to developing the performance and repertoire of the cello quartet ensemble. In spring of 2001, a collection of music she had transcribed for the Tenor Clef Dwellers was published by Musicelli Publications. Currently Ms. Schiff performs, as a founding member, with Elysian Camerata, a Philadelphia-based chamber ensemble now celebrating its 15th season of continuous performance.

Ms. Schiff has always been active in large ensemble performance as well. She was a long-time member of the Delaware Symphony Orchestra until she left her post there to accept her current position with the Princeton Symphony Orchestra. Formerly the principal cellist of both Opera NJ and Pottstown Symphony Orchestra, she has performed as a substitute cellist with Opera Philadelphia, the Pennsylvania Ballet orchestra, the Chamber Orchestra of Philadelphia, and the Philadelphia Orchestra. She appears frequently with Philly Pops and her diverse musical activities include performing the solo cello part in the world premiere of the Ben Steinberg work “Psalm of Thanksgiving” in Philadelphia’s Verizon Hall, as well as a brief appearance with the iconic group Earth, Wind and Fire. She is also now the newest member of the Philadelphia-area folk band Greenhouse Weeds, with whom she performs as cellist and back-up vocalist. 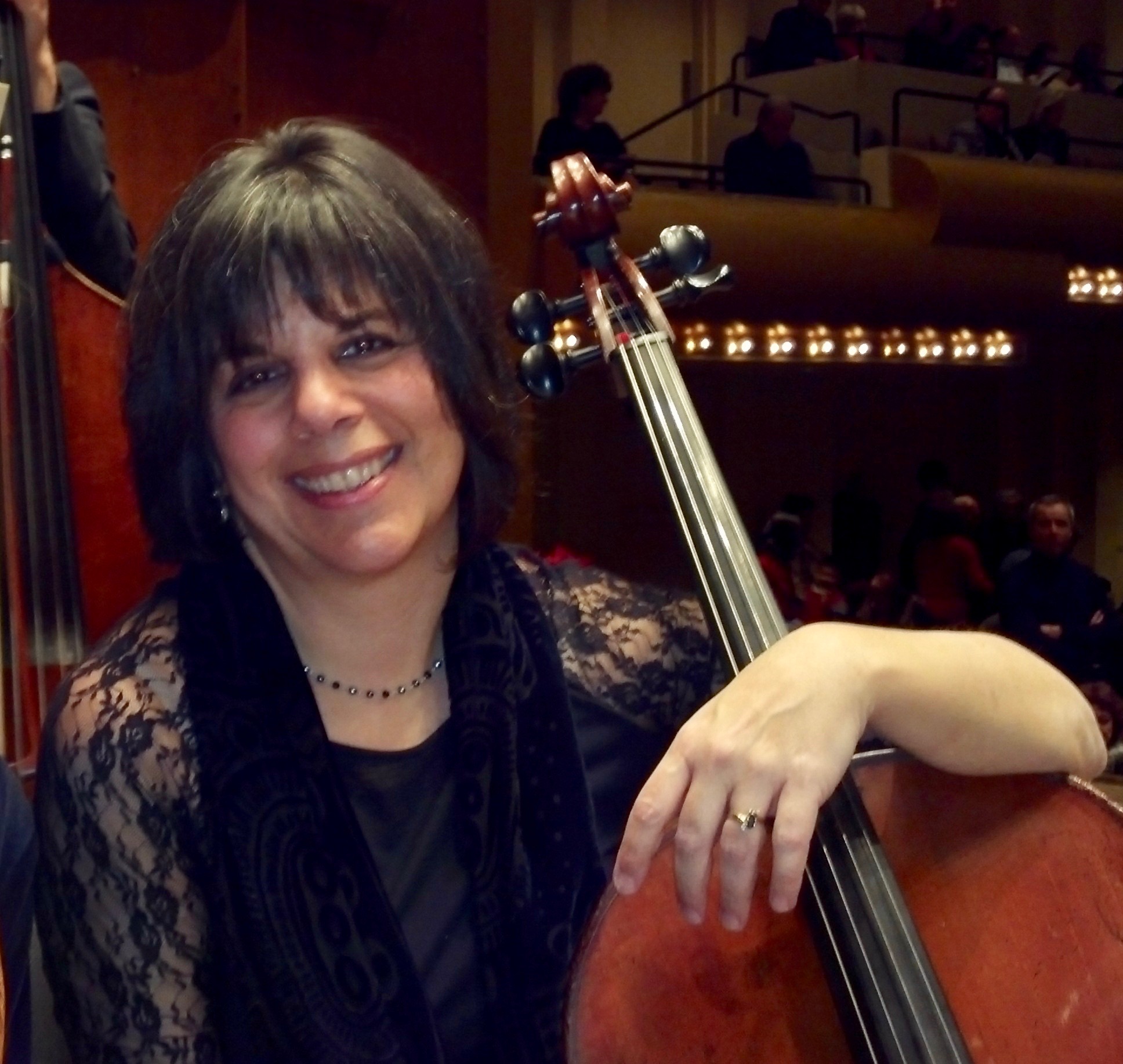