Tom graduated with a degree in performance from Boston University with high honors. He has been a soloist with the Boston Pops Orchestra and while in Boston was principal trumpet with the Rhode Island Philharmonic and the Boston Classical Orchestra. Additionally, he played for the Boston Concert Opera, the Handel & Haydn Society, the Springfield Symphony, and the Opera Company of Boston. He spent four years touring the United States, Canada, and the Caribbean as a member of the Grammy Award-winning Chestnut Brass Company and is featured on eight of that group's recordings. Tom has enjoyed Carnegie Hall performances with the John Lithgow Tour, the Jubilate Deo Chorale and Orchestra, Banchetto Musicale, and as a member of the Beacon Brass Quintet (winner of the Concert Artists Guild Award). 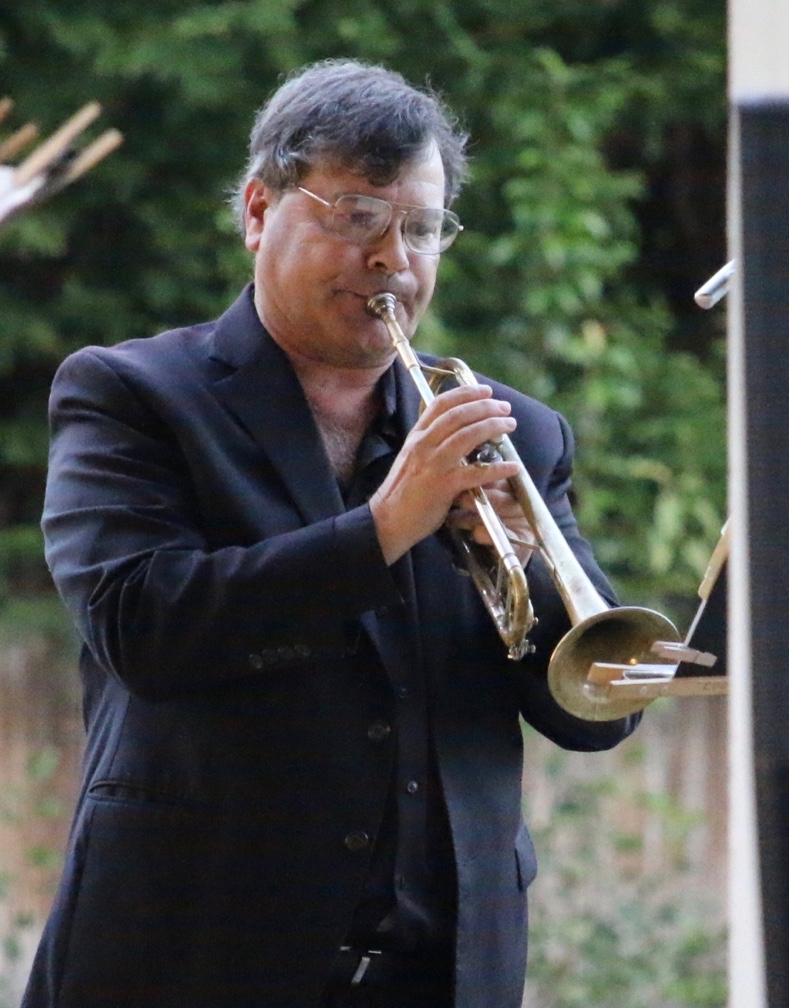