YEVGENY FANIUK enjoys a rich and a versatile career as an orchestral musician in and around New York City. A frequent guest-member with the Metropolitan Opera Orchestra and a runner-up at their most recent principal flute audition, in the past four seasons Yevgeny has performed in numerous subscription programs with the Chicago Symphony. Yevgeny plays principal flute with Glimmerglass Festival Orchestra and the Princeton Symphony Orchestra, and his past engagements include work with New York City Ballet Orchestra, the American Symphony, and DCINY Orchestra, among others. Most recently Yevgeny performed as guest principal with the Israel Philharmonic in Charles Bronfman Auditorium in Tel Aviv. Yevgeny has been a top prize winner of the Flute Talk Magazine and the NY Flute Club Competitions, as well as several competitions in Israel including the 1st Haifa International Competition and the Jerusalem Young Artists Competition. He has been a longtime member of the Verbier Festival Orchestra. In the United States, Yevgeny completed his music degrees at the Manhattan School of Music and Carnegie Mellon University where he studied with Linda Chesis and Jeannie Baxtresser. 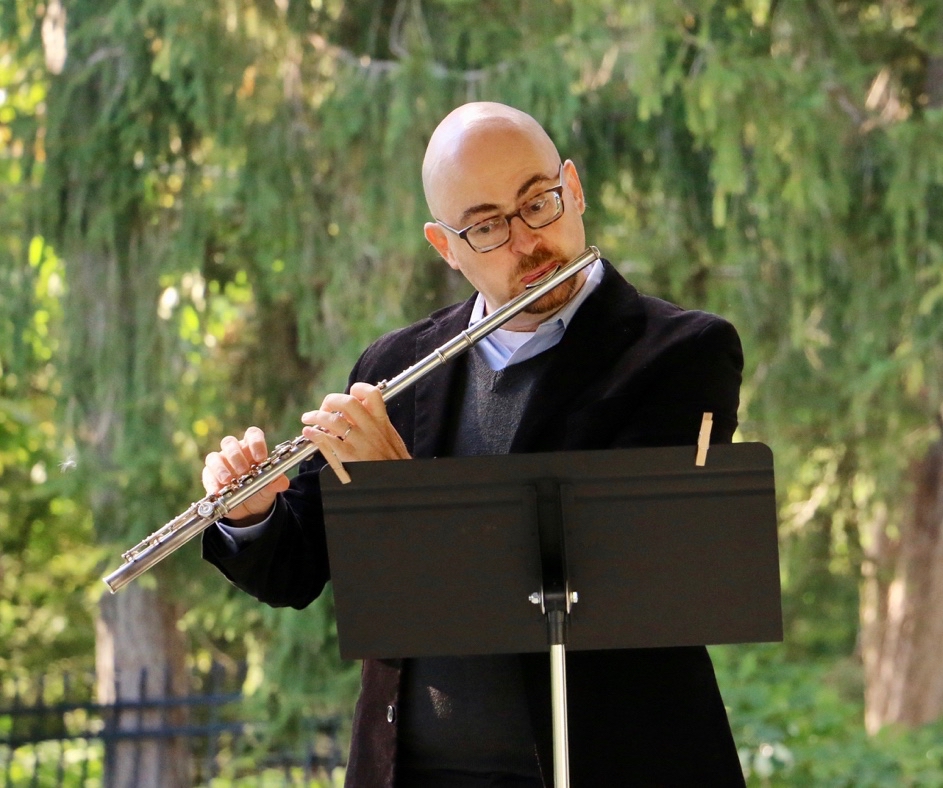