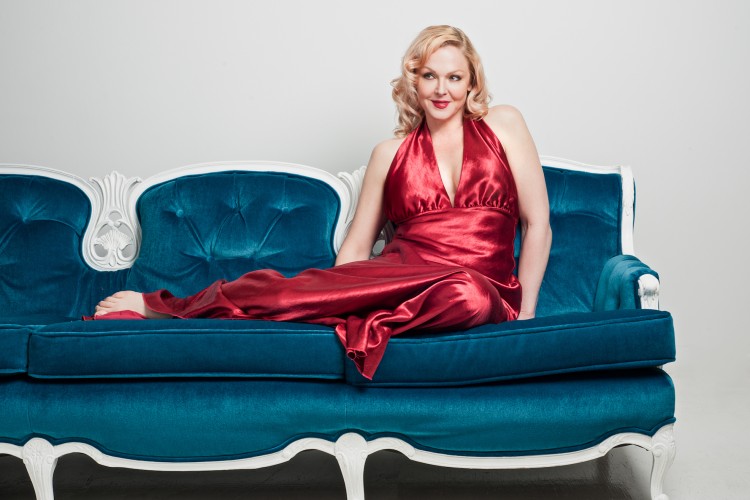 Princeton, NJ—The Princeton Symphony Orchestra (PSO) announces that tickets are now available for the 18th Princeton Festival, June 10-25, 2022, by phone at 609-497-0020 and online at princetonsymphony.org/festival.

This year’s festival will be like no other with three staged operas, chamber music, orchestral and pops concerts, plus cabaret and jazz nights all taking place under the Festival’s massive outdoor performance tent being erected on the grounds of Morven Museum & Garden. Baroque concerts can be enjoyed across the way at Trinity Episcopal Church.

The new artistic head of the Princeton Festival responsible for its creative programming is Princeton Symphony Orchestra’s Edward T. Cone Music Director Rossen Milanov. Mr. Milanov says, “This is an extraordinary event. I love bringing a community together through shared musical experiences. My hope is that people who come to the Festival will see it as a relaxed and welcoming environment in which to try something new, like attend an opera, sit in on a jazz set, or learn about Baroque music. It is all that a summer festival should be.”

Having recently merged with the Festival, the Princeton Symphony Orchestra plays an integral role, both as Festival organizer and performance orchestra. The orchestra is performing in the opening concert starring Storm Large and, later in the Festival, accompanying Broadway’s leading lady Sierra Boggess. It’s also providing the music underlying three operas: a double bill which pairs Derrick Wang’s opera Scalia/Ginsburg about the two Supreme Court justices with W. A. Mozart’s The Impresario centered on rival divas, and Benjamin Britten’s only comic opera, Albert Herring. The Festival is capped by a family pops concert of orchestral favorites.

All performances start at 7pm with the exception of the opening night concert, which begins at 7:30pm. Here is a comprehensive listing of ticketed performances:

Beyond these performances, plans are underway for multiple ancillary events such as public lectures relating to works being performed and a poetry workshop and readings. These events will be free and open to the public.

Individual tickets range from $10 - $130; ticket packages are $18 and up. Check the PSO’s Princeton Festival website for ticketing and event details at princetonsymphony.org/festival.

Founded in 2004, the Princeton Festival has established a strong profile as a multi-faceted, summer performing arts festival attracting people from throughout the Mid-Atlantic region and beyond. The Festival has a reputation for artistic excellence, for growing the number and variety of its offerings, and for serving an audience of up to 8,000. The Festival promotes life-long learning in the arts, from children to seniors, through performance opportunities for children and young people in the piano competition and opportunities for young emerging professionals to perform principal and supporting roles. The Festival has long-standing partnerships with public libraries and local churches to offer its series of free educational lectures to a wide and diversified community.

The Princeton Symphony Orchestra (PSO) is a cultural centerpiece of the Princeton community and one of New Jersey’s finest music organizations, a position established through performances of beloved masterworks, innovative music by living composers, and an extensive network of educational programs offered to area students free of charge. Led by Edward T. Cone Music Director Rossen Milanov, the PSO presents orchestral, pops, and chamber music programs of the highest artistic quality, supported by lectures and related events that supplement the concert experience. Its flagship summer program The Princeton Festival brings an array of performing arts and artists to Princeton during multiple weeks in June. Through PSO BRAVO!, the orchestra produces wide-reaching and impactful education programs in partnership with local schools and arts organizations that culminate in students attending a live orchestral performance. The PSO receives considerable support from the Princeton community and the New Jersey State Council on the Arts, regularly garnering NJSCA’s highest honor. Recognition of engaging residencies and concerts has come from the National Endowment for the Arts, and the PSO’s commitment to new music has been acknowledged with an ASCAP Award for Adventurous Programming and a Copland Fund Award. The only independent, professional orchestra to make its home in Princeton, the PSO performs at historic Richardson Auditorium on the campus of Princeton University.