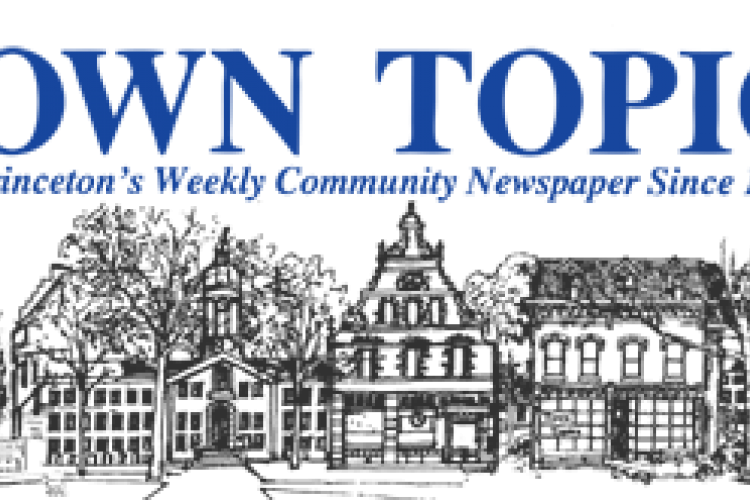 An all-Mozart opening concert; symphonies by Tchaikovsky, Brahms, and Beethoven; Rimsky-Korsakov’s Scheherezade; Mussorgsky’s Pictures at an Exhibition; concertos by Rachmaninoff, Elgar, Mendelssohn, and Beethoven; and contemporary works by Anna Clyne and Julian Grant are planned. In keeping with the PSO’s commitment to supporting today’s composers, the orchestra performs a new work by Saad Haddad, his second to be co-commissioned.

Each Sunday classical series concert is preceded by a pre-concert talk hosted by the conductor. Ancillary events are planned to enrich the live concert experience and encourage a dialogue connecting the community to the orchestral music heard in the concert hall.

While single tickets go on sale this summer, subscriptions to the six-concert 2019-2020 PSO Classical Series with Saturday and Sunday options are available now. Single seat subscriptions are available at $462, $384, $282, $186, and $84 (youth). Subscribers are eligible for discounts on Holiday POPS! tickets and receive priority reservations for free tickets to the four-concert PSO Chamber Series at the Institute for Advanced Study (Chamber concert tickets become available to the general public three weeks prior to each concert).