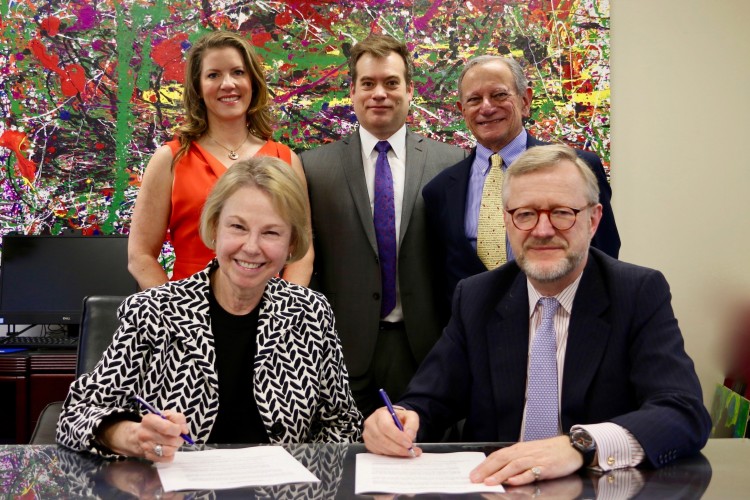 “The merger capitalizes on the strong positions and proven resiliency of both organizations coming out of the pandemic,” PSO Executive Director Marc Uys said in a press release. “With strong artistic leadership, we will pave the way to a new era of creativity, making high-quality performing arts more available to our community and beyond.”

During an interview, Uys said the PSO’s Artistic Director Rossen Milanov will continue as director of the combined organizations. Gregory Geehern, who has been the Princeton Festival’s acting artistic director since founder Richard Tang Yuk left last fall, will be the Festival’s director, operating under Milanov’s guidance.

While patrons of both organizations will not notice dramatic changes in programming, the merger does allow for some new approaches. “People who identify with certain aspects of the Festival are not going to see a dramatic change,” Uys said. “But we want to introduce new things as we go along. This is both a defensive action in terms of what we’re building ourselves to be, which is more resilient. But it is also an almost aggressive action to be proactive.”