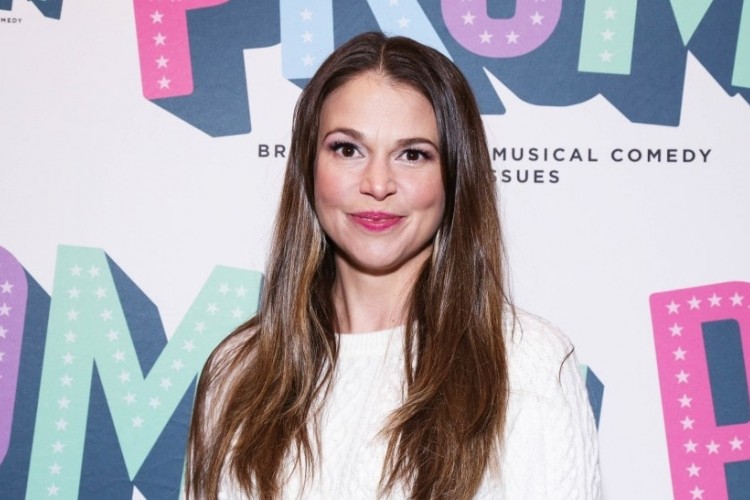 Star of stage and screen Sutton Foster will perform a concert November 8 backed by the Princeton Symphony Orchestra in the first-ever Princeton Pops series performance. The concert series is a collaboration between PSO and McCarter Theatre Center, where the performance will be held.

Foster most recently starred (and sang “9 to 5”) in Season 5 on TV Land’s Younger opposite Miriam Shore and Hilary Duff, and played The Baker’s Wife in a Hollywood Bowl presentation of Into the Woods. Next year, she’ll play Marian Paroo opposite Hugh Jackman’s Harold Hill in The Music Man, beginning Broadway previews September 9.

An Evening with Sutton Foster

"The radiance of Julia Roberts and the zany spunk of Holly Golightly: that only begins to...