Tune in to 89.1FM – WWFM The Classical Network to hear the broadcast of the Princeton Symphony Orchestra's May 2022 Milanov & Jackiw concert featuring violinist Stephan Jackiw performing with the PSO under the direction of Rossen Milanov. The broadcast is hosted by WWFM's David Osenberg.

Listen for an interview with our September guest violinist Anne Akiko Meyers during intermission! 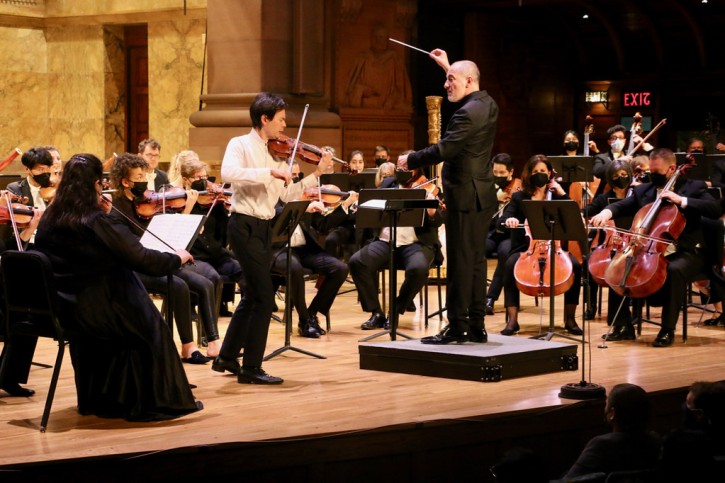 Instruments of the Indian Subcontinent
Talk
Free Event
Stay Up to Date: Sign up for email updates from the Princeton Symphony Orchestra and its flagship summer program the Princeton Festival.
Sign Up