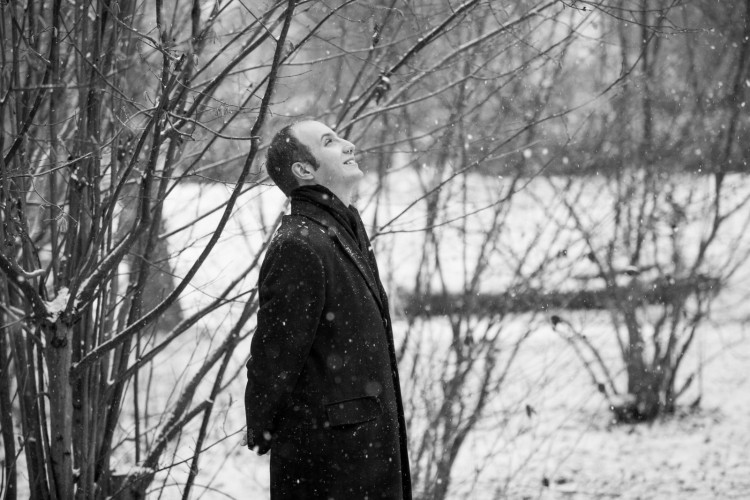 A stunningly virtuosic pianist, Alexander Gavrylyuk is internationally recognized for his electrifying and poetic performances. He launched his 2017-18 season with a BBC Proms performance of Rachmaninov’s Third Piano Concerto described as “revelatory” by The Times and “electrifying” by Limelight. 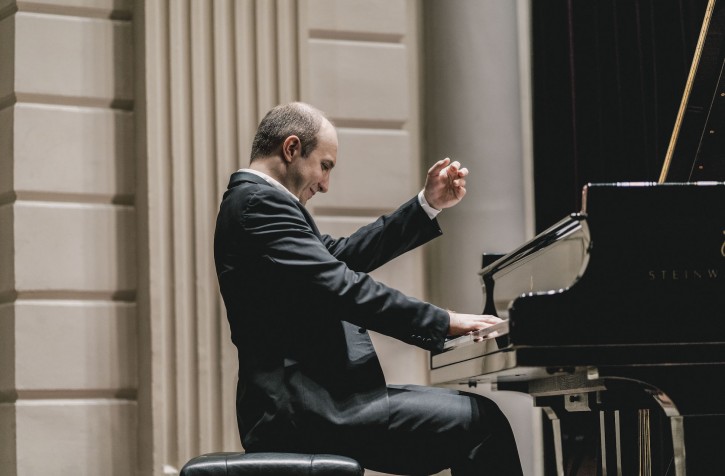 Alexander is artist in residence at Chautauqua Institution where he leads the piano program as an artistic advisor. He supports a number of charities including Theme and Variations Young Pianist Trust which aims to provide support and encouragement to young, aspiring Australian pianists as well as Opportunity Cambodia, which has built a residential educational facility for Cambodian children.