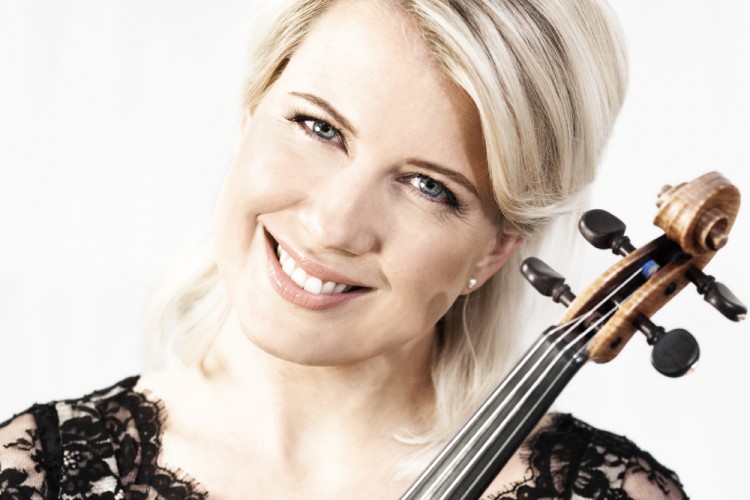 “In Sibelius’s Violin Concerto, the playing of Elina Vähälä -- was a continuous stream of virtuosity, hushed at certain times, heroically brave at others. The cadenza was stunning in its control of diverse elements and the danse macabre of the finale was a tour de force of marrying technique with a joy of life.” –Classical Source

Born in the US and raised in Finland, Elina Vähälä made her orchestral debut with the Lahti Symphony Orchestra at the age of twelve and was later chosen by Osmo Vänskä as the orchestra’s "Young Master Soloist." Since then, her career has continued to develop on the international stage, winning praise from audiences and musicians alike as "a fluent, stylish and gifted musician whose brilliant technique is matched by an abundant spirit, sensitivity and imagination" (Chicago Tribune). 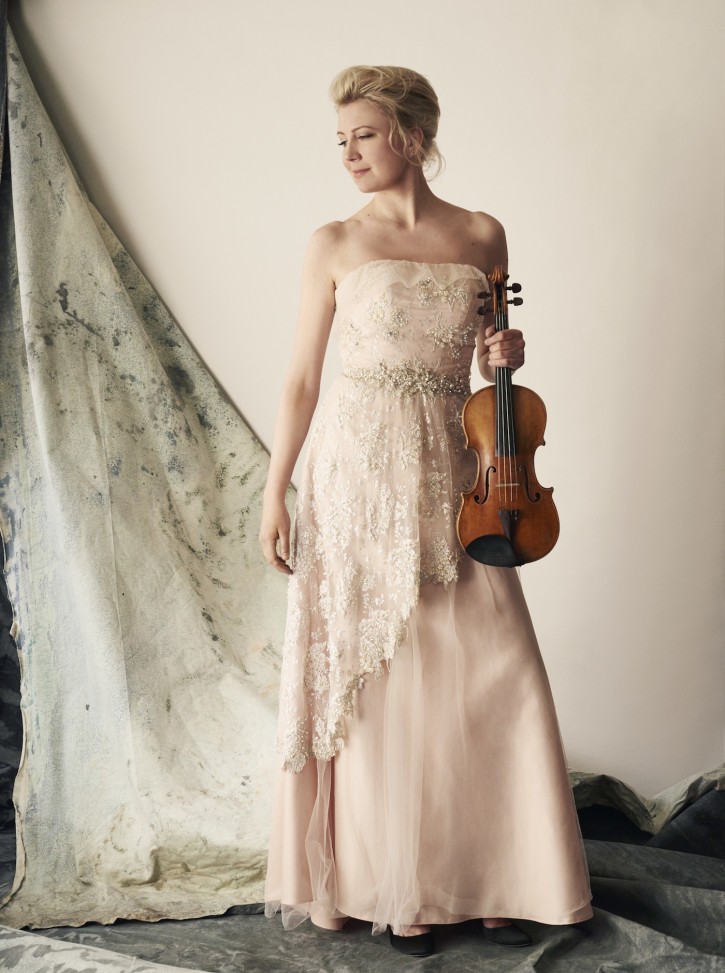 Elina Vähälä has given world premieres of Aulis Sallinen's Chamber Concerto, Curtis Curtis-Smith's Double Concerto, Jaakko Kuusisto’s Concerto, and Kalevi Aho’s Concerto No. 2, all of which were written for her, as well as Jan Sandström’s Concerto. In addition, Elina Vähälä gave the first Nordic performance of Corigliano’s Violin Concerto "The Red Violin" and continues to be one of the soloists of choice for this work. Befitting her Finnish roots, she is one of very few to perform the Sibelius concerto in its early version.

Her affinity with the music of the 20th and 21st centuries is evident back in the recording studio twice this year: a disc devoted to the music Aho, including his Violin Concerto No. 2, and a project with the Polish National Radio Symphony and with Alexander Liebreich as part of their focus on Szymanowski.

Educational activities play an important role in her commitment to music. In 2009 Elina Vähälä launched the Violin Academy; funded by the Finnish Cultural Foundation, the academy is a master class-based educational project for highly talented young Finnish violinists. She has been a professor at the Hochschule für Musik in Karlsruhe, Germany, and from autumn 2019 she will be a professor at the Universität für Musik und darstellende Kunst in Vienna. Elina Vähälä performs with a Giovanni Battista Guadagnini violin made in 1780.