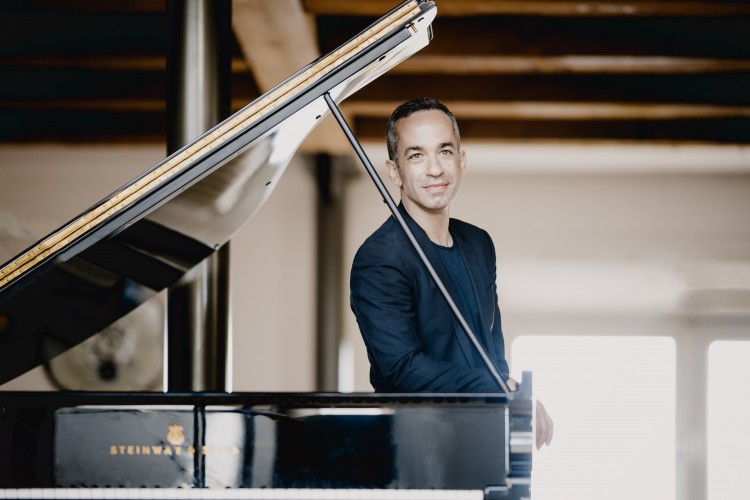 “A breathtaking charisma that comes from gorgeously turned out technique, a masterly sense of color, and an expressiveness that can question, weep, or shout joy from the rooftops.”
–Philadelphia Inquirer

“One of the most admired pianists of his generation” (New York Times), Inon Barnatan is celebrated for his poetic sensibility, musical intelligence and consummate artistry. He inaugurated his tenure as Music Director of California’s La Jolla Music Society Summerfest in 2019.

Mr. Barnatan is a regular soloist with many of the world’s foremost orchestras and conductors, whose 2019-20 concerto collaborations included Mozart with the Los Angeles Philharmonic, Gershwin and Ravel with the Chicago Symphony, Rachmaninoff with the Royal Stockholm Symphony, and a recreation of Beethoven’s legendary 1808 concert with the Cincinnati Symphony. He recently served for three seasons as the inaugural Artist-in-Association of the New York Philharmonic, and made debuts at the BBC Proms, with the London, Helsinki, and Hong Kong Philharmonics, the Leipzig Gewandhaus Orchestra, and the Baltimore, Fort Worth, Indianapolis, Nashville, San Diego, and Seattle Symphonies. 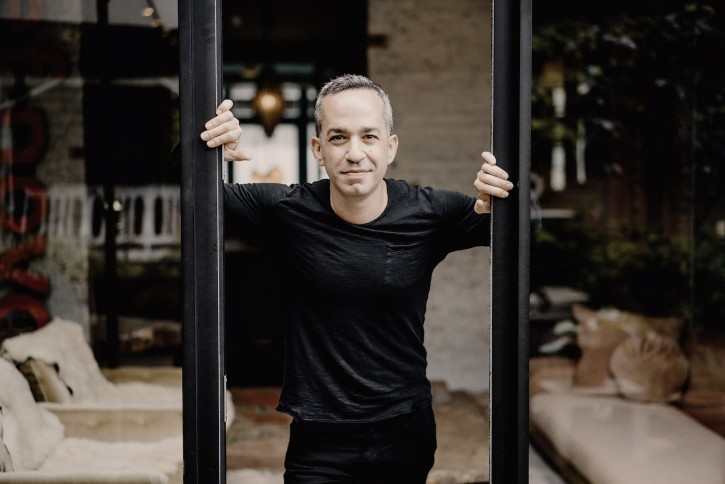