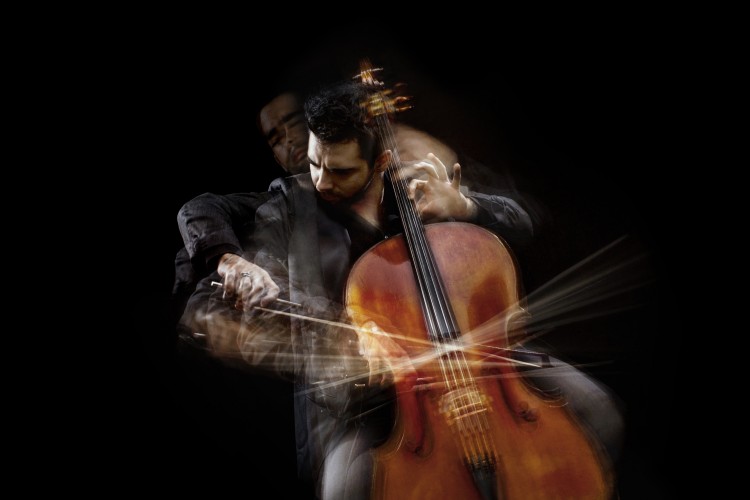 “He has everything: splendid technique, profound musicality and an overwhelming charisma!”
– Maestro Christoph Eschenbach

Prizewinner at the XV International Tchaikovsky Competition, V Paulo International Cello Competition, and ICMA 2016 “Young Artist of the Year,” Pablo Ferrández announces himself as a musician of stature. Praised for his authenticity and hailed by critics, he continues to build a brilliant career through collaborations with internationally renowned artists and world-leading orchestras. 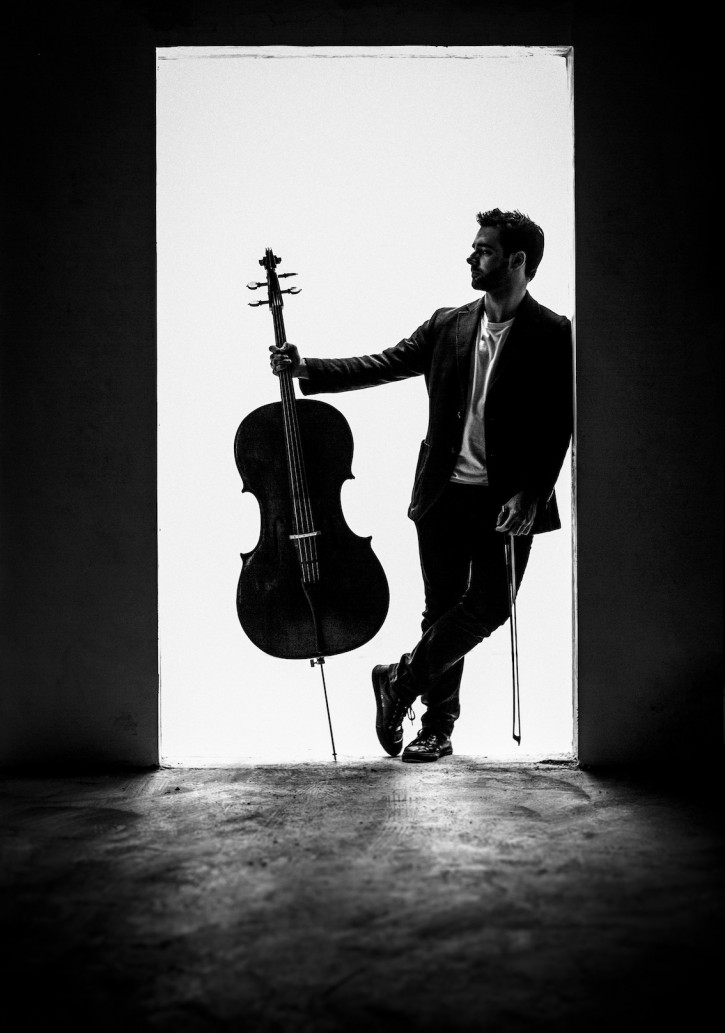 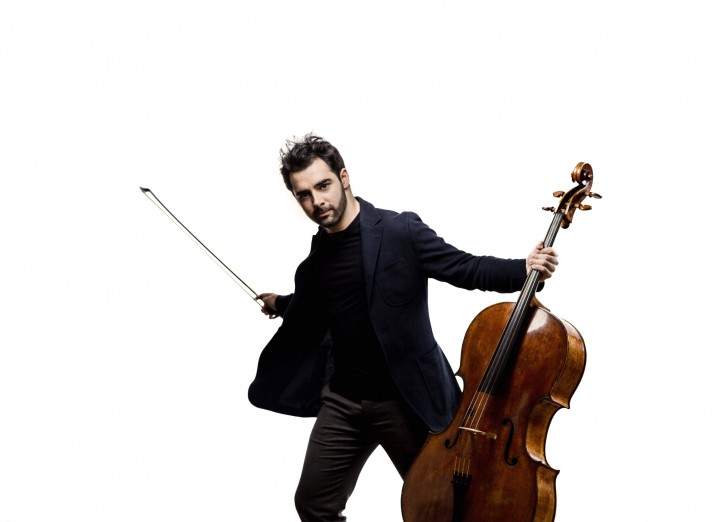 Mr. Ferrández was appointed the 2019-20 Artist-in-Residence at the Orchestra Filarmonica Arturo Toscanini and at the Schloss-Elmau/Verbier Festival, and will appear in recital in Luzern, Vienna, Amsterdam, Hamburg, Cologne, Baden- Baden, Paris, London, Birmingham, Brussels, Budapest, Lisbon, and Barcelona, as recipient of the ECHO Rising Stars Award.

Born in Madrid in 1991 into a family of musicians, he joined the prestigious Escuela Superior de Música Reina Sofía when he was thirteen to study with Natalia Shakhovskaya. After that he completed his studies at the Kronberg Academy with Frans Helmerson.

Discover more about Pablo Ferrández by visiting his website pabloferrandez.com.