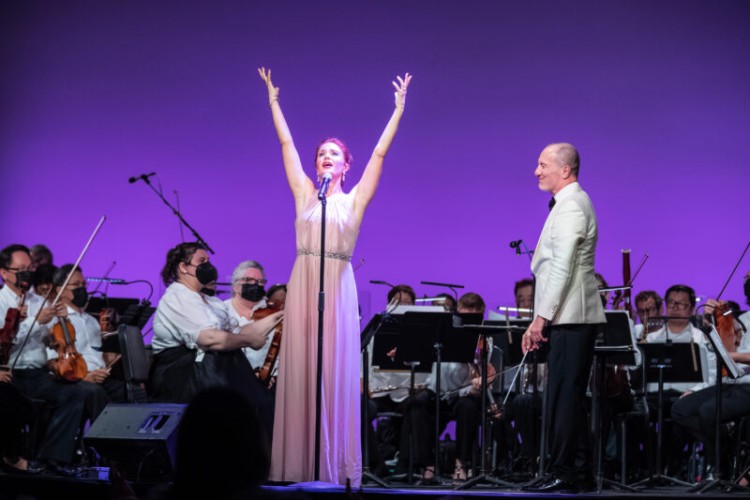 Boggess made her Broadway debut in the 2007 stage version of Disney’sThe Little Mermaid. She has portrayed Christine Daaé in multiple productions of Lord Andrew Lloyd Webber’sThe Phantom of the Opera (including the 25th anniversary concert at Royal Albert Hall), as well as the West End premiere of its sequel, Love Never Dies. With Julian Ovenden she has released an album of duets,Together at a Distance.

Sierra Boggess brings personal warmth and amazing vocals to every pops performance with the Princeton Symphony...