Princeton Symphony Orchestra presented the sixth and final concert in its fall “indoor/outdoor” classical season this past Sunday afternoon by digitally launching a virtual performance led by the ensemble’s Assistant Conductor Nell Flanders. Flanders, recently named to this position with the Symphony, led members of the Symphony’s string sections in a performance also featuring noted violinist Elina Vähälä. With the orchestral portions filmed at Princeton’s Morven Education Center and Vähälä’s Bach solo recorded at the Church of St. Olaf in the southern Finnish town of Sysmä, Flanders and the 11 string players of the Symphony presented a concert which was a tribute to both the Baroque era and early 20th-century America. 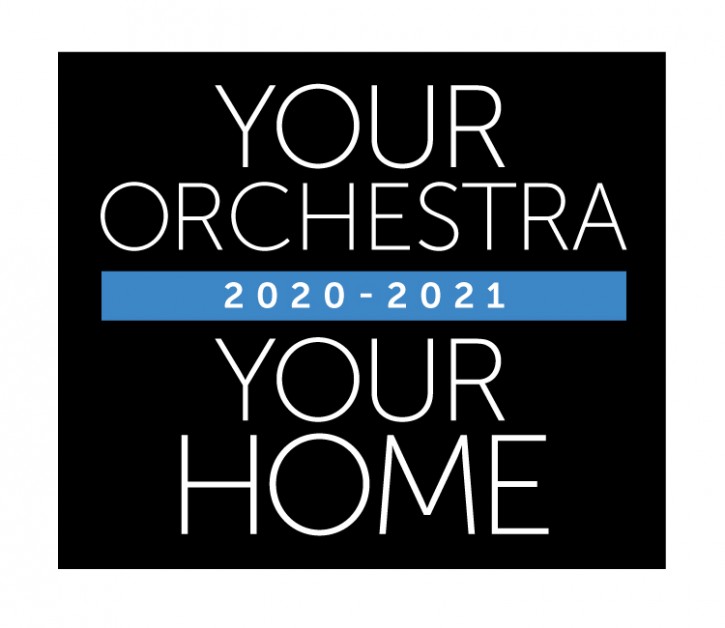