Charles Fisk, a retired musicology professor from Wellesley College and one
of the world’s foremost Schubert scholars, discusses the expressive realms so apparent in the music of Franz Schubert’s later years, particularly in the composer’s final quartets.

The A-minor String Quartet, D.804, composed by the 27-year-old Schubert early in 1824 and appearing as Opus 29 later that year, is the only one of Schubert’s fifteen string quartets to be published during his short life. The concurrently composed ‘Death and the Maiden’ quartet, D. 810, would appear only in 1831, more than two years after Schubert’s death, and his final quartet, D. 887 in G Major, which shares tonight’s program with D.804, would remain in oblivion for twenty more years after that. Schubert originally intended all three of these quartets, which turned out to be his last, to be published together, and in doing so he was inviting comparison with the eleven Beethoven quartets already in public circulation. Although Beethoven still represents a paradigm against which the works of Schubert and many others have been judged, the terms of that paradigm often fail to address the expressive realms so apparent in the music of Schubert’s final years: the exploration of memory, of dreams, and of the sense of alienation that would become explicit in Schubert’s setting of the Winterreise cycle in 1827, the last full year of his life. 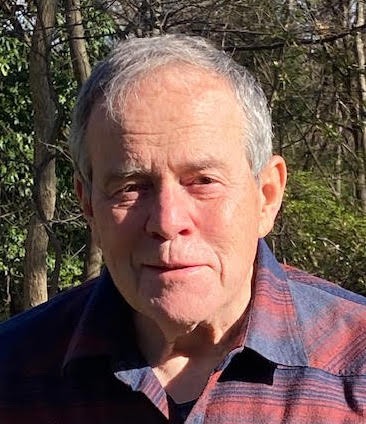 Charles Fisk is the Phyllis H. Carey Professor emeritus of music at Wellesley College, where he served on both the academic and performance faculties for more than forty years, teaching music theory, music history, and piano. His book, Returning Cycles: Contexts for the Interpretation of Schubert’s Impromptus and Last Sonatas, was published by the University of California Press in 2001. His publications also include articles on the music of Chopin, Robert Schumann, and Rachmaninoff. As a pianist, Fisk has performed many times in the Boston area, as well as in New York, other American cities, and several European countries. In 1980, as the highest-ranking American prizewinner in the J.S. Bach International Competition in Washington, he performed for President Carter at the White House in a ceremony honoring recipients of the Presidential Medal of Freedom.

Brilliant performances by the Signum Quartet of the “Rosamunde” quartet and the monumental Quartet in G...

A Princeton Tradition!
Choral
Holiday
Orchestral
Get Tickets
Stay Up to Date: Sign up for email updates from the Princeton Symphony Orchestra and its flagship summer program the Princeton Festival.
Sign Up