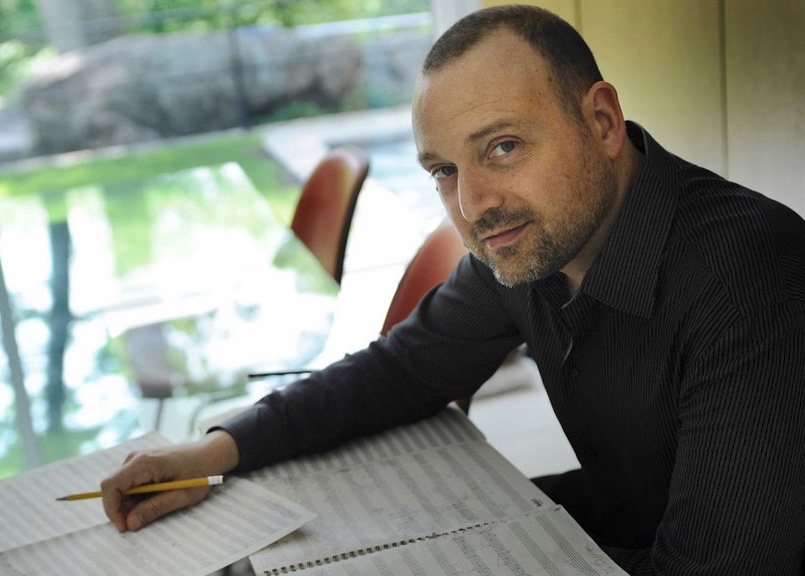 All ticket holders were invited to a post-concert reception at the Princeton University Art Museum where they could view the Museum's Gainsborough Family Album and Miracles on the Border exhibits.

The Mango Suite Project was supported in part by an award from the National
Endowment for the Arts.

This concert was made possible in part through the support of Yvonne Marcuse.

Mexican mezzo-soprano Paulina Villarreal is a prominent recitalist, cabaret, operatic, and musical theater singer around the United States and Mexico. She was recently named one of the Top Prize winners at the prestigious international Lotte Lenya Competition and at the Comic Opera Guild Competition. Ms. Villarreal has been a soloist and guest artist in important companies and orchestras around the United States including Opera Saratoga, Cincinnati Opera, Opera Fusion: New Works, the prestigious Tanglewood Music Center, the Boston Pops, and Cincinnati Symphony Orchestra.

Griset Damas Roche was born in La Habana, Cuba, and began a ballet career in the Escuela Alejo Carpentier and then in the Escuela Nacional de Arte in La Habana. Her teachers were trained in the Russian Ballet. As a teenager, Griset auditioned for the Ballet Español de Cuba and won the only available spot, starting a new career as Flamenco and Classical Spanish dancer. In 1998 she started teaching Flamenco workshops. She became the owner and director of her own studio, while she continued growing as a dancer and choreographer. She created her own company of Spanish Classical Dance and Flamenco, which won prizes in specialized competitions in Bogotá. In 2015, she moved to Ohio, where she maintains a dance studio while still performing professionally.

Look over our online albums to recall or discover wonderful memories of special moments with the Princeton Symphony Orchestra. View Photos

Curious Creatures and a Heavenly Harp
GET TICKETS
Thursday, May 6, 2021

PSO Strings
Get Tickets
Stay Up to Date: Sign up for email updates from the PSO Sign Up