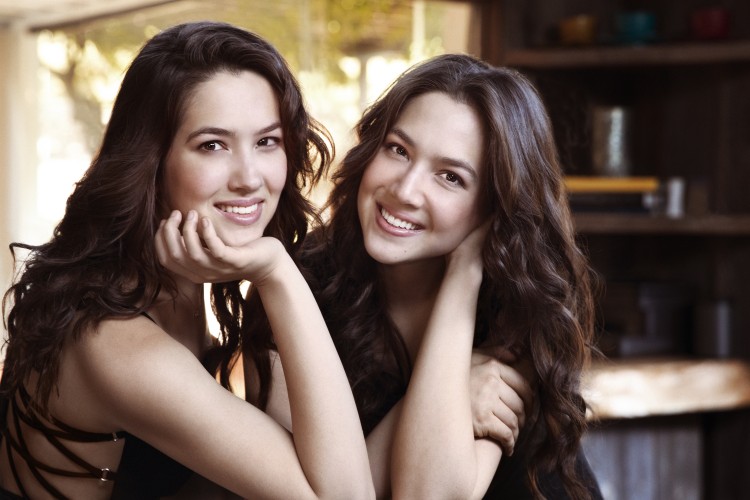 The first piano duo to receive the Avery Fisher Career Grant presented by Lincoln Center (2019), Christina and Michelle Naughton have been described by The Washington Post as “on a level with some of the greatest piano duos of our time. They have to be heard to be believed”.

Christina and Michelle are Steinway Artists. Their discography features an exclusive signing with Warner Classics, with two 20th century albums titled Visions and American Postcard. Born in Princeton, NJ, they are graduates of the Juilliard School and the Curtis Institute of Music, where they were each awarded the Festorazzi Prize.