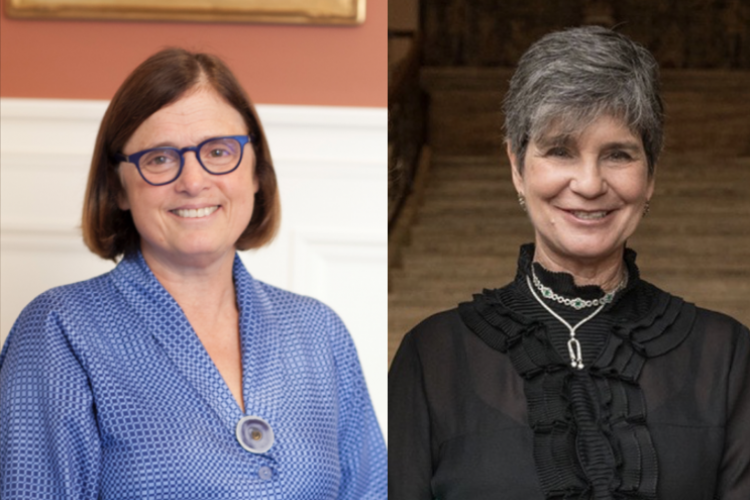 The Next 10! Campaign Leadership

The Campaign Committee is being ably steered by campaign chair and PSO Trustee Mark Larsen, and we are very proud to have as honorary co-chairs of this campaign Melanie Clarke and Caren Sturges (pictured above) and the late David A. Tierno. All were instrumental in bringing Rossen Milanov to Princeton in 2008!

MAKE A GIFT TODAY We are proud to announce The Next 10!, the $3,000,000+ campaign for the Princeton Symphony Orchestra (PSO) to strengthen our endowment and increase access for...